Malawi Police have recorded an 8 percent in high impact crimes such as robberies, murder, theft of motor vehicles, rape and illegal possession of fire arms since January 2014.

FaceofMalawi speaking to Deputy National Police spokesperson Mable Msefula revealed that since the beginning of the year there have been 922 registered crimes as compared to last years 1140 during the same period.

The decrease is a fact that Malawians are becoming more responsive through reporting of people suspected of committing crimes apart from intensified patrols particularly in the cities.

Msefula however revealed to our FOM reporters that defilement cases are high as a result of lack of proper parental care on children.

āParents need to be careful on whom they trust with their children as we have noticed that it is close people like uncles that do this practice,ā she said.

71 defilement cases have been registered while during the same period last year the country recorded 110 cases. 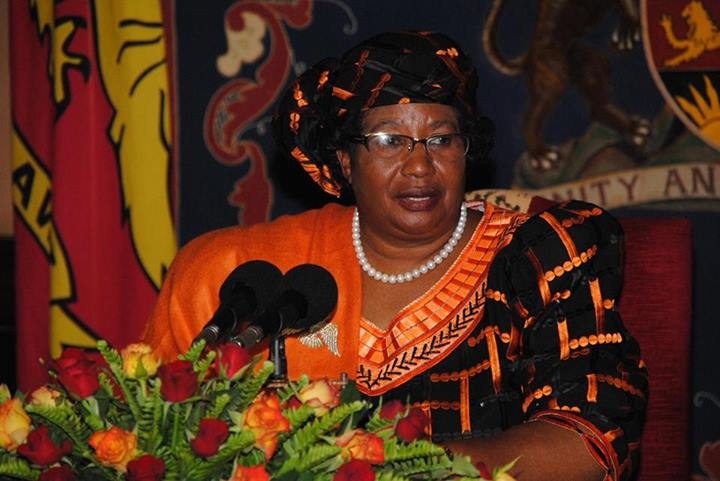 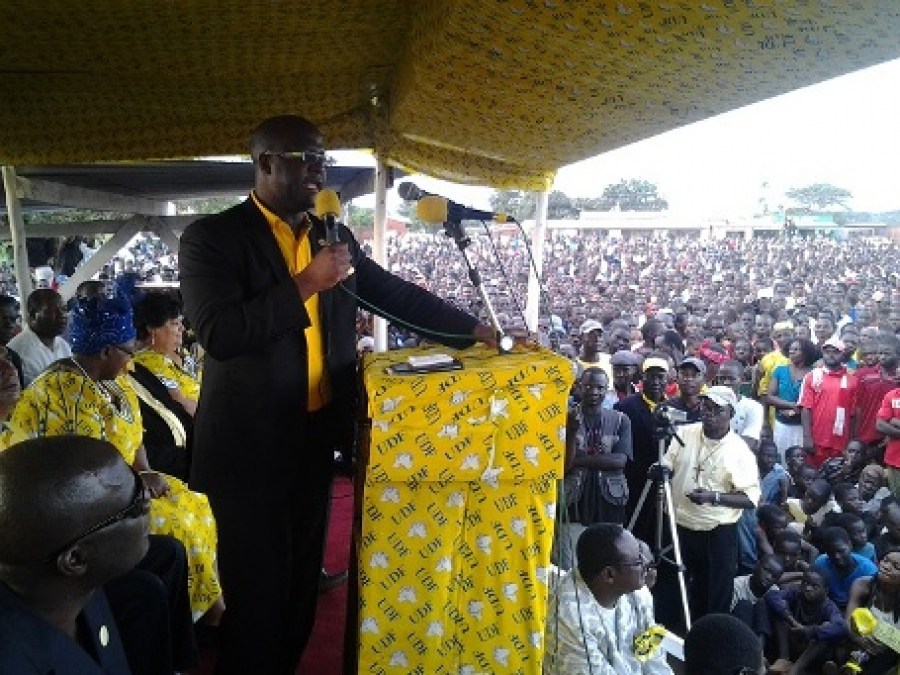