Democratic Progressive Party’s (DPP) Secretary General, Jean Kalilani has stated that the party will replace people who picked up positions in the civil service when it is ready to do so.

Kalilani made the remarks following questions as to when some positions in the party are going to be filled following the appointment of the position holders to the civil service.

“We are going to fill all vacancies. There are some who have gone to the civil service. We are going to announce when the replacements are made,” said Kalilani.

So far DPP’s Vice President for the Central Region Hetherwick Ntaba was appointed as Malawi’s High Commissioner to the United Kingdom.

Another high-ranking official in the party Chimwemwe Chipungu was, soon after the DPP won the May elections, appointed National Coordinator of Presidential Initiative on Maternal Health and Safe Motherhood.

Public Appointments Committee (Pac) of parliament has since confirmed of the appointments. 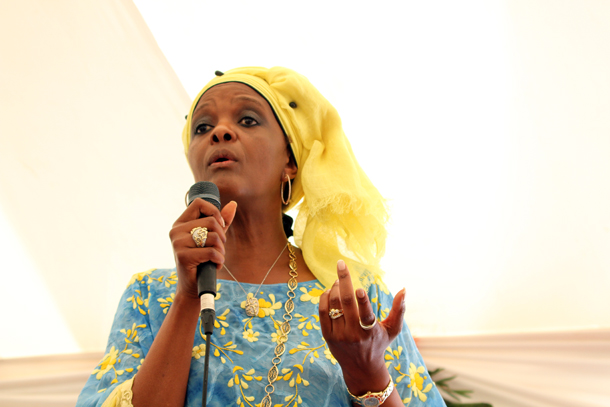 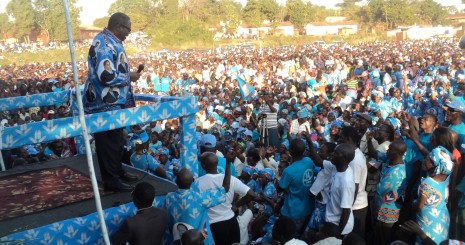 DPP accuses govt of blocking them from holding rallies 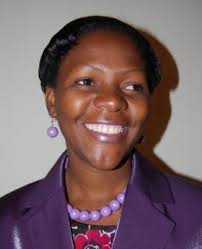