Four Tanzanians are in Police custody in Mzuzu for allegedly setting a blaze a Malawian man with petrol at Mazamba Forest in Mzimba District.

Mzuzu Police Station deputy spokesperson Patrick Saulosi confirmed of the development in an interview and identified the victim as Ken Banda, 25.

According to Saulosi, the four swahil sawyers set ablaze a Malawian sawyer on Monday after picking a quarrel over cooked beans which the victim took without the knowledge of the Tanzanians.

Saulosi has identified the suspect as Geoffrey Fumuku, 25, Joshua Charles, 30 and two other teenagers.

The officer also disclosed that fifth suspect is at large.

According to Saulosi, the four have been charged with acts intended to cause grievous harm contrary to Section 235 of the Penal Code.

The victim is currently admitted at Mzuzu Central hospital 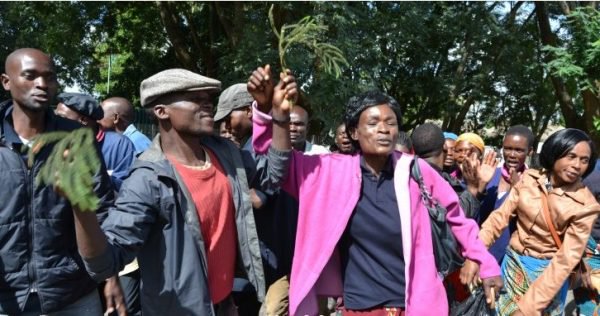