Two Mozambican nationals are in Police custody in Ntcheu district for allegedly being found in possession of three human placentas which they were offering for sale.

Ntcheu police deputy publicist Hastings Chigaru confirmed of the arrest in an interview with one of the privately owned radio, Zodiak Broadcasting Station [ZBS].

According to Chigaru, the suspects identified as Samson Mateyu and Everson Matolino were selling the three placentas at K2.4 million.

Chigaru said the two men approached a Ntcheu businessman on Sunday with the offer, but did not bring the placentas with them and they agreed to meet again on Wednesday to finalise the deal and businessman later alerted the Police, leading to the arrest of the two.

After question, the two told the Police that they bought the placentas from a traditional birth attendant in their home village for K6, 000 each.

The two have since been charged with illegal possession of human tissues, contrary to section 9 to 11, volume four of the Anatomy Act. 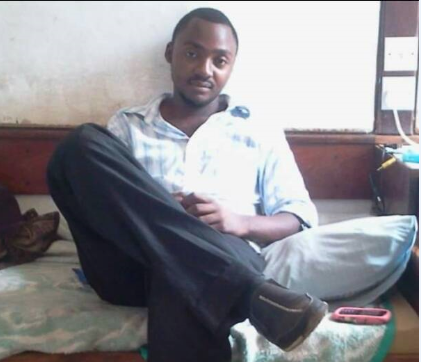 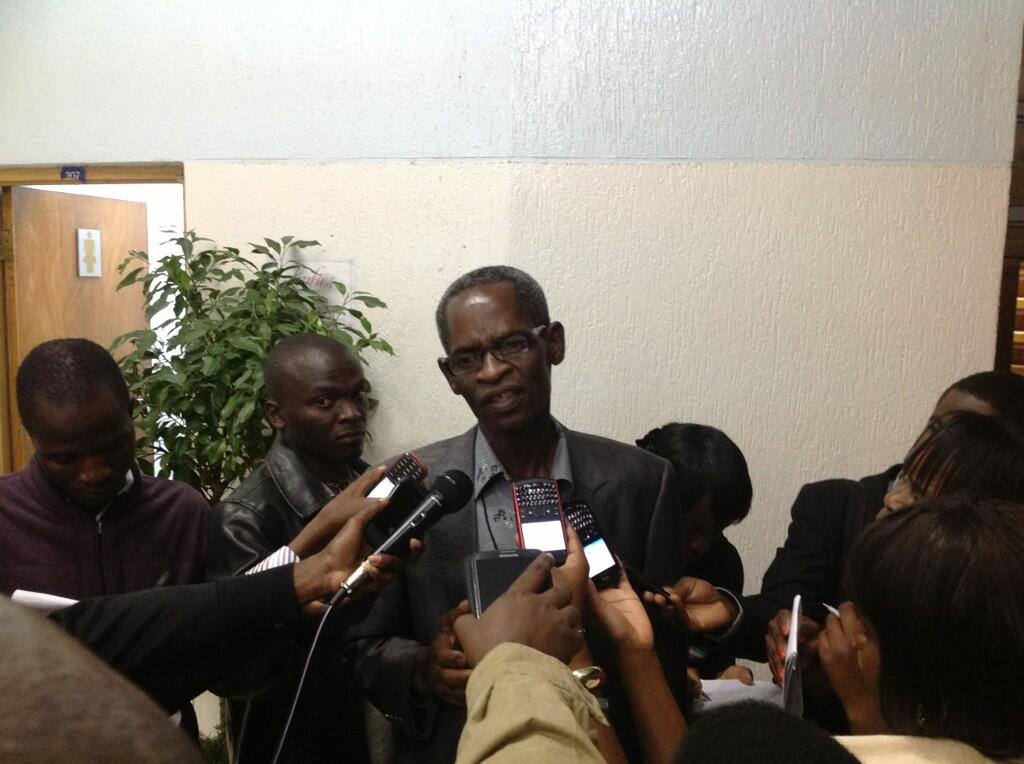