LIST OF THE RICHEST BLACK WOMEN IN THE WORLD 2015

With Africa having over 11 billionaires on Forbes list. These female billionaires found spots for themselves. For years Oprah Winfrey had the crown as the richest and only billionaire Black woman; everything changed in 2014 with Folorunsho Alakija and Isabel dos Santos on Forbes Billionaires .

1) Isabel dos Santos – Net Worth: $3.3 Billion (Angolan)
Source of wealth: Investments
The daughter of Angola’s president and the current richest woman in Africa. Isabel is a very successful investor; her investments include 25% stake in the Angolian mobile phone company Unitel and 25% stake in Angolian bank Banco Bic SA. She also has a few other investments which make her net worth to more than $3 billion. She is currently the richest Black woman and richest woman in Africa. 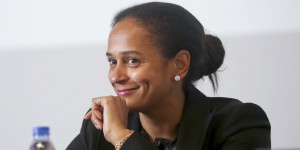 2) Oprah Winfrey – Net Worth: $3 Billion (American)
Source of wealth: Media
Oprah Winfrey is the richest African American. The majority of her net worth was generated from her 25 year profitable daytime TV show and earnings from her Harpo production company, which she helped celebrities like Dr Phil, Dr Oz as well as Rachel Ray. She continues to support educational courses and has spent a whopping $100 million to build the Oprah Winfrey Learning Academy for girls in Johannesburg, South Africa. 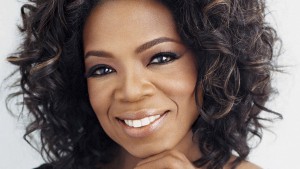 3) Folorunsho Alakija – Net Worth: $1.9 Billion (Nigerian)
Source of wealth: Fashion and Oil
The first female billionaire from Nigeria, Folorunsho Alakija made her billions from oil and fashion. She started her business in the 70s after she left her day job as a secretary to focused on her studies in fashion in England. Upon her return to Nigeria she founded Supreme Stiches, that catered fashion for women of high society. She is also the founder of Famfa oil, a company that owns substantial participating interest in OML 127, a lucrative oil block on the Agbami deep water oilfield. 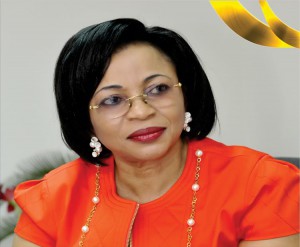