Researchers from Northwestern University in Illinois claim to have discovered what mothers seeking to have a male child should do.

The researchers claim women hoping to give birth to boys should make sure they get a proper breakfast.

A study by the researchers which was also published in the journal Biodemography And Social Biology suggest that mothers who skip breakfast around the time they conceive only have 45 percent likelihood of having a male child compared to the usual 51 percent.

The researchers claim this could be down to lower levels of glucose in the blood, affecting male foetuses more than female.

The researchers looked at data from over 700,000 women in the US and found that if they missed morning meals early in pregnancy, it tipped the ratio the ratio of male to female births from the usual 51-49.

Previous researches have also found that in times of disaster ŌĆō such as earthquakes, floods and wars ŌĆō fewer boys are born than girls. 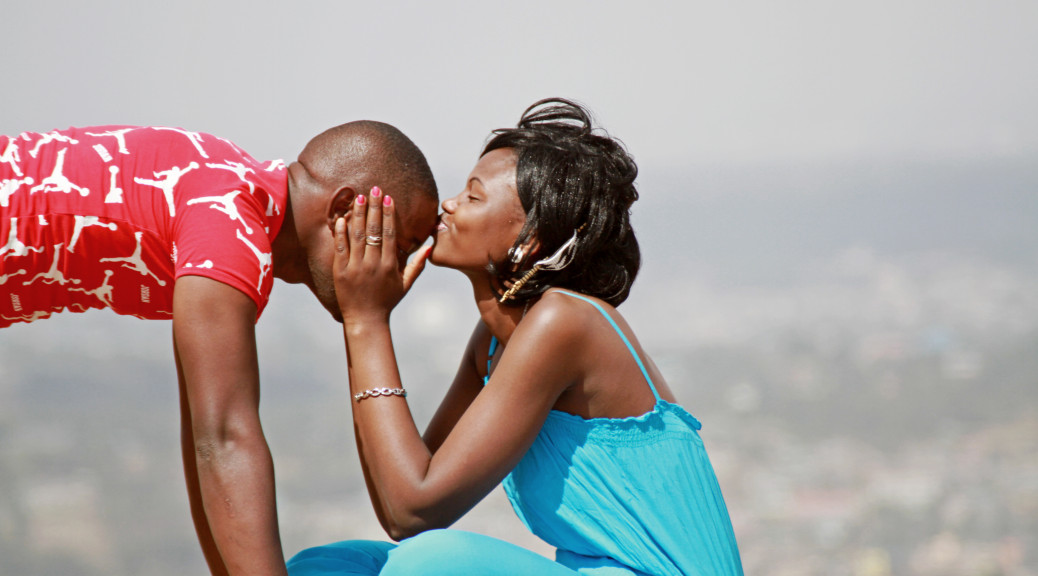 TIPS: 5 STUDIES THAT WOULD MAKE YOU LOVE KISSING 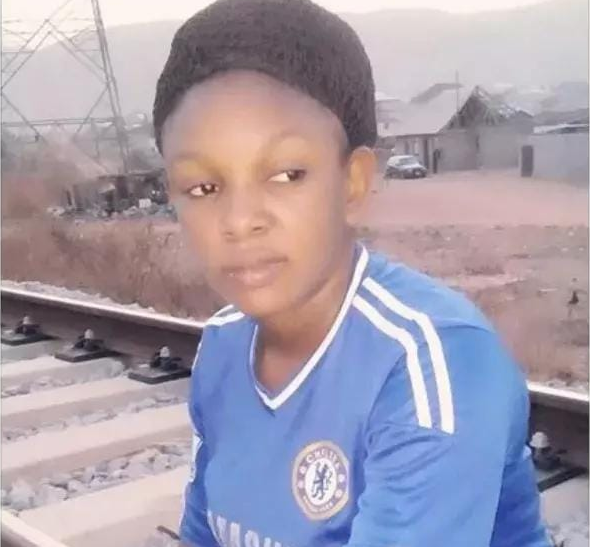 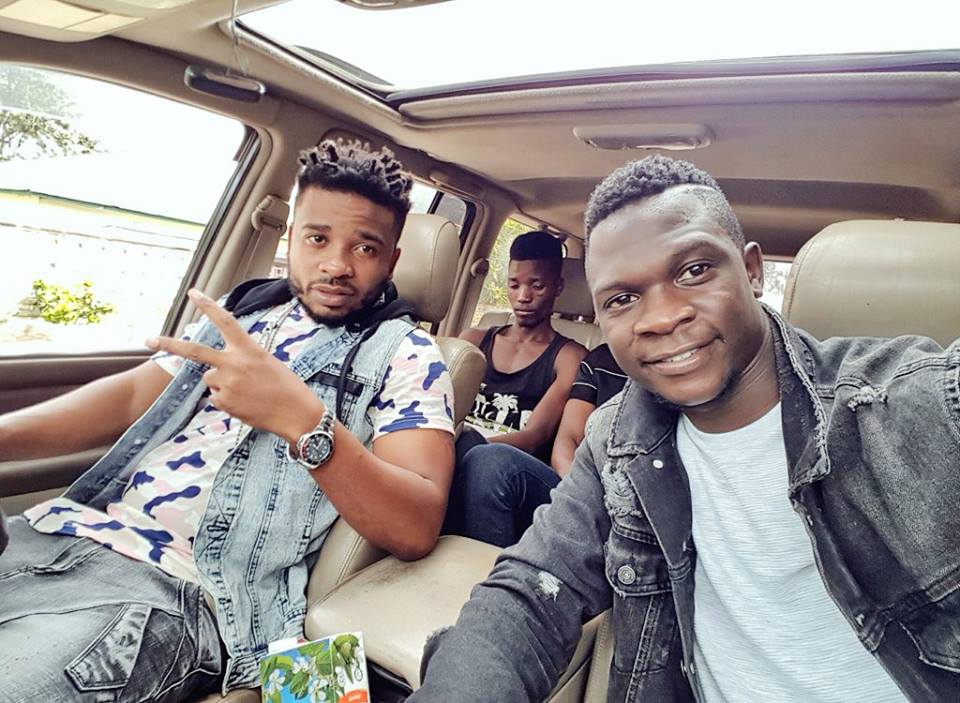