Women lie, men lie, everybody lies. But when it comes to getting laid, men could tell a lot of lies just so that they could have some with you. Before s*x is probably when men lie the most.

Below are list of common lies men tell when they want to get some:

This is obviously one of the commonest lies men tell just so they can get in the sheets with a lady. They know that saying they have a lady can hamper their chances, and they donŌĆÖt want that; so they claim being single to boost their chances of getting laid.

A man would tell you anything you want to hear just to make you feel comfortable with him and give him some action. He knows that compliments would soften your heart and make you warm up to him, so he compliments you even though he doesnŌĆÖt really mean it.

He knows having your body pressed against his would stir up some emotions and connections, and boost your desire for s*x. Cuddling can easily lead to s*x and this you should be aware of.

If cuddling could boost emotions for s*x, kissing would definitely triple the effect. Kissing can make you lose consciousness of yourself, especially if heŌĆÖs a good kisser. He knows that if he could get a kiss then heŌĆÖs almost there.

This lie is common when youŌĆÖre probably in a relationship and youŌĆÖre scared your man would find out or something similar to that. To make you feel comfortable with cheating, he tells you that no one would know. Incidentally, over 90% of men would go on to tell their friends. So much for ŌĆśno one would knowŌĆÖ.

Almost every man would love to get laid on the first date. But to act like a gentleman, many hide such tendencies. However, if something leads to you guys having an intimate moment, he would probably tell this little lie to boost your affection for him and make you have s*x.

Desperate moments require desperate measures and this is one of such desperate lies men tell to get laid.

This is also another common lie men tell. This is a seductive lie men tell claiming they only want to feel your body against theirs. The truth behind this lie is that they actually need s*x at that point, and use that as a cover up.

Men would say anything to boost their chances of having s*x with you, and these lies are common ones men tell. 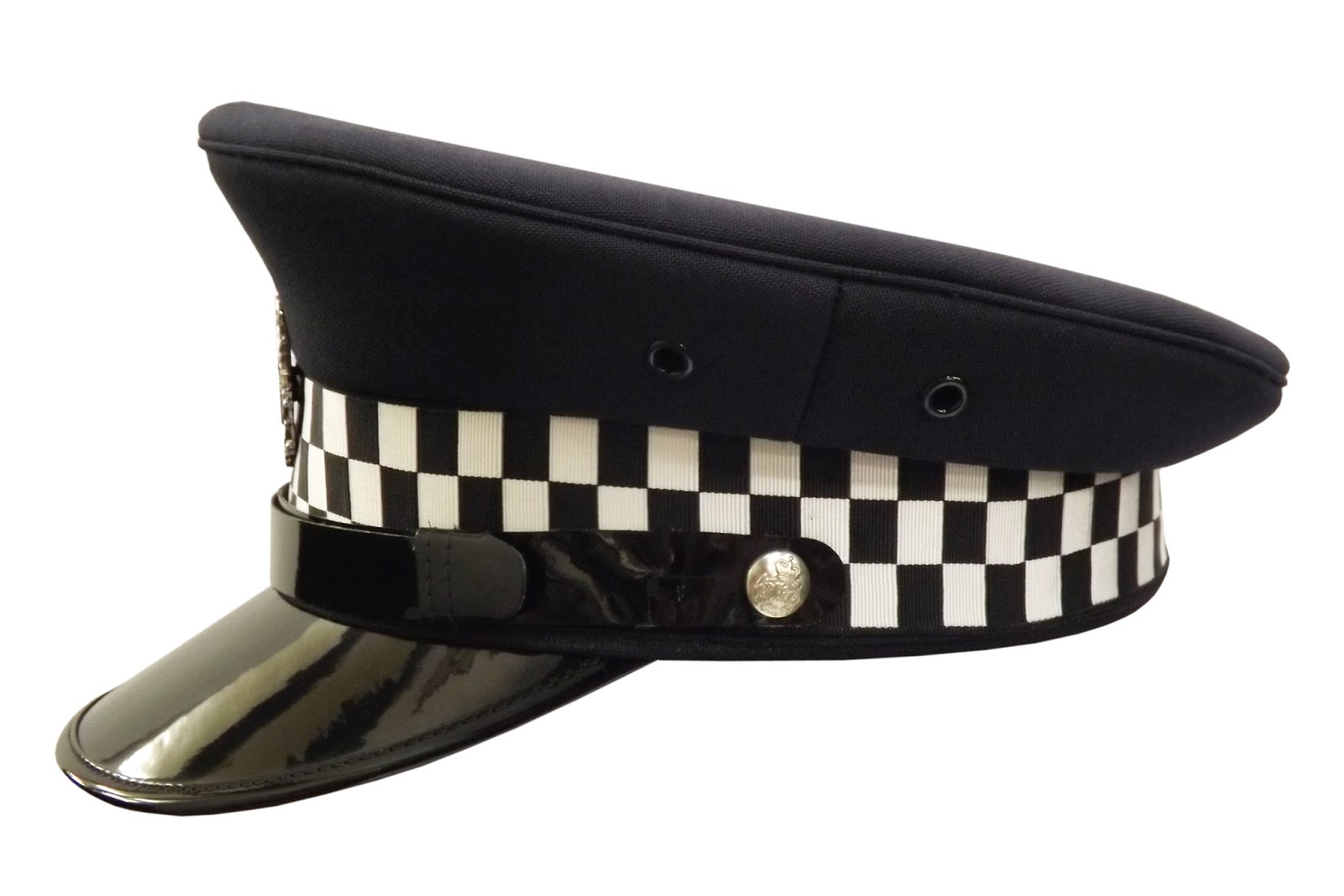 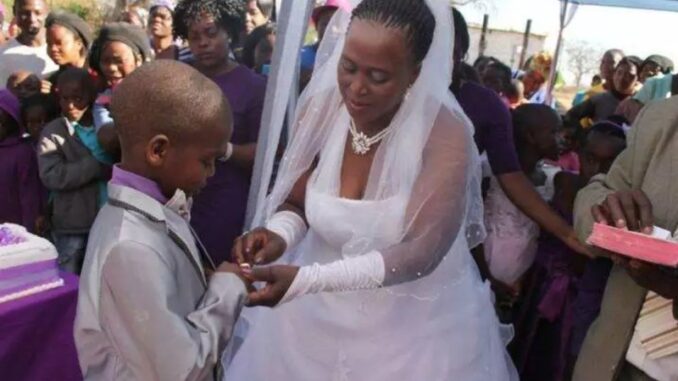 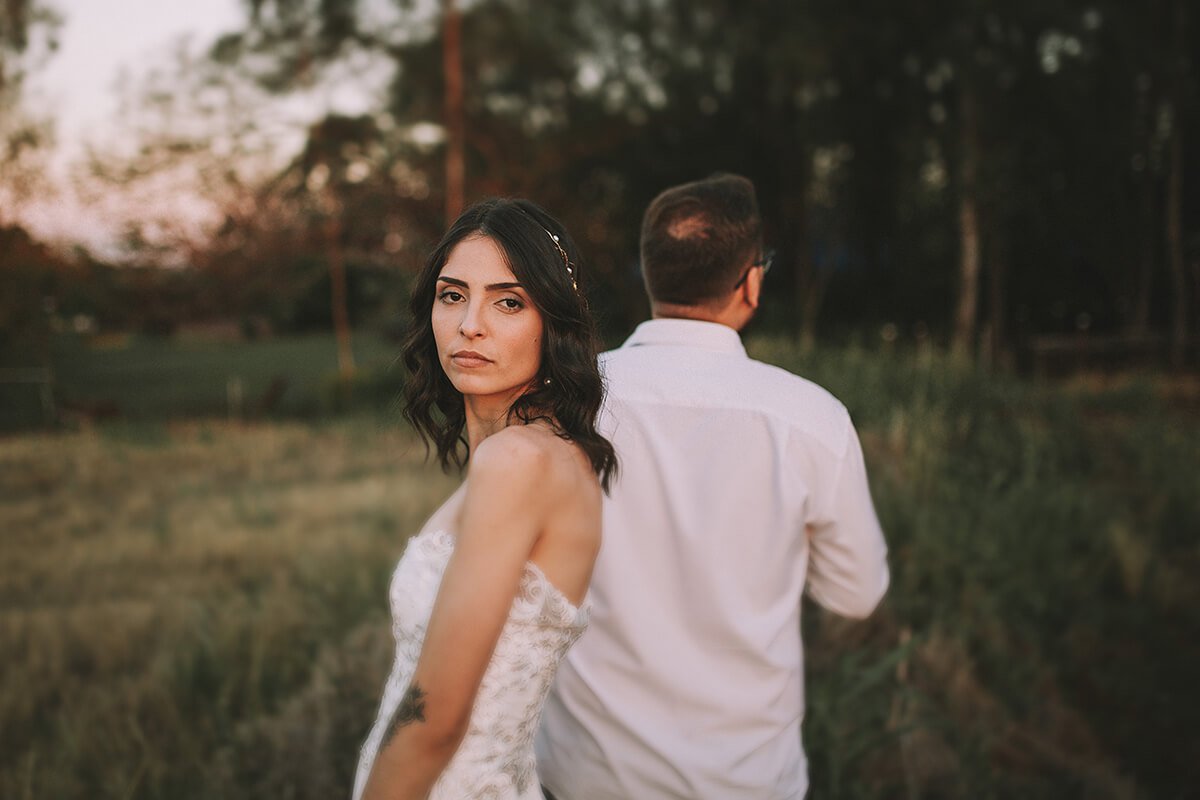