Information sourced by FaceofMalawi indicates that delegates at the biennial meeting to elect Synod Moderator and Synod General Secretary are failing on who should vote.The much awaited meeting is taking place today at HHI in the Multipurpose Hall, Blantyre.

According to FOM’s source at the meeting, says delegates are failing to reach a consensus on who should vote & who shouldn’t despite that the Synod constitution clearly stipulates that only two third of the delegates should vote.

Journalists were at some point sent out of the room but they have since been called in. One commissioner who asked for anonymity said previously the constitution was not fully respected but now they want to respect the synod constitution and will follow it.

One ordinary church member who has come to witness the elections expressed his disappointment at the mudslinging that has punctuated both the campaign and the church as a whole. He said such behaviour has tainted the CCAP Blantyre Synod.

Some pastors have since apologised for the recent ‘scandals’ that have rocked the church. 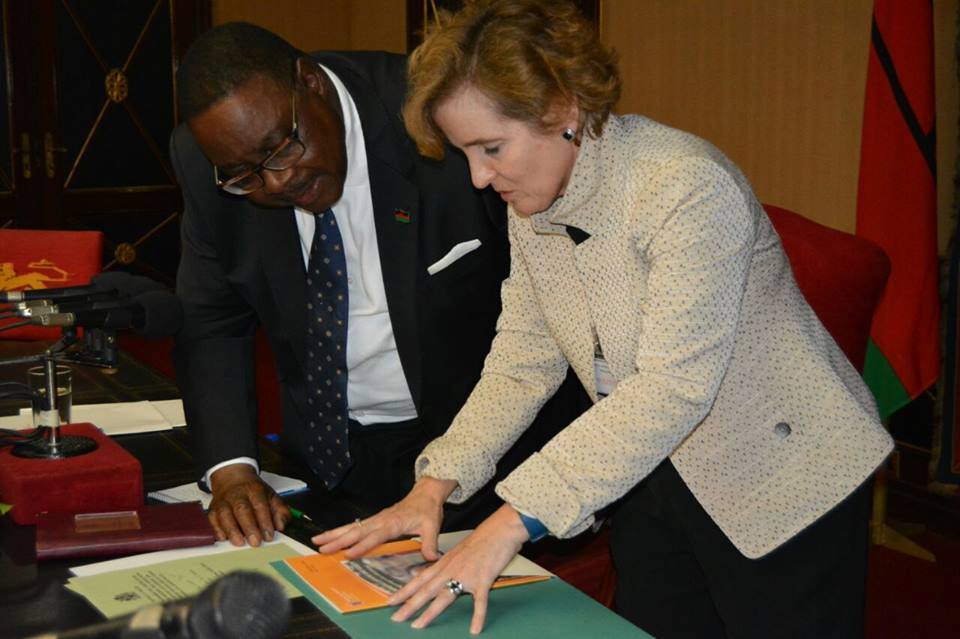 Global Partnership For Education donates US$44.9 Million to Malawi to Improve Education Sector 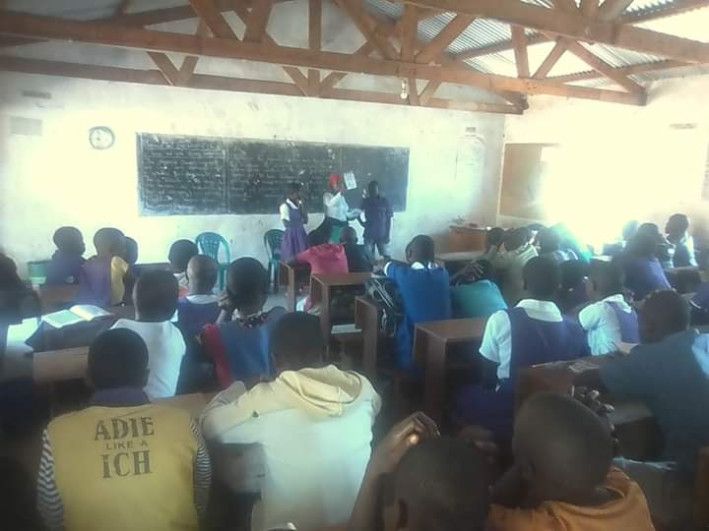 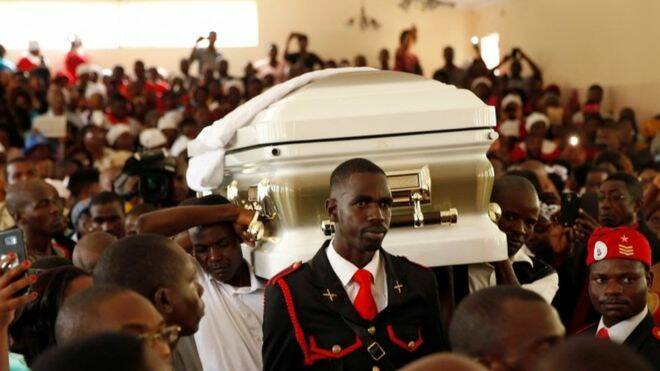