A 66-year old man is in Police custody in Mzimba for allegedly defiling a 4-year old girl (name withheld) at Chilambauko village.

Mzimba Police Public Relations Officer Gabriel Chiona confirmed of the development in an interview with the Press and identified the suspect as Njilika Kumwenda.

According to Chiona, the victim mates her fate while on her way with friends to collect firewood to a nearby bush.

After seeing the girl passing, the suspect called her into his house and defiled her.

â€śAfter he had done what he wanted, Kumwenda enticed the victim with K10 not to reveal the matter but the victim revealed it to her friends who were outside who reported it to the victimâ€™s mother,â€ť said Chiona.

After medical examination, it was revealed that the girl was really defiled and had some bruises in the vagina.

The suspect will appear in court soon to charges of defilement.

Chisi urge Malawians not to vote for political parties based on tribal, regional lines 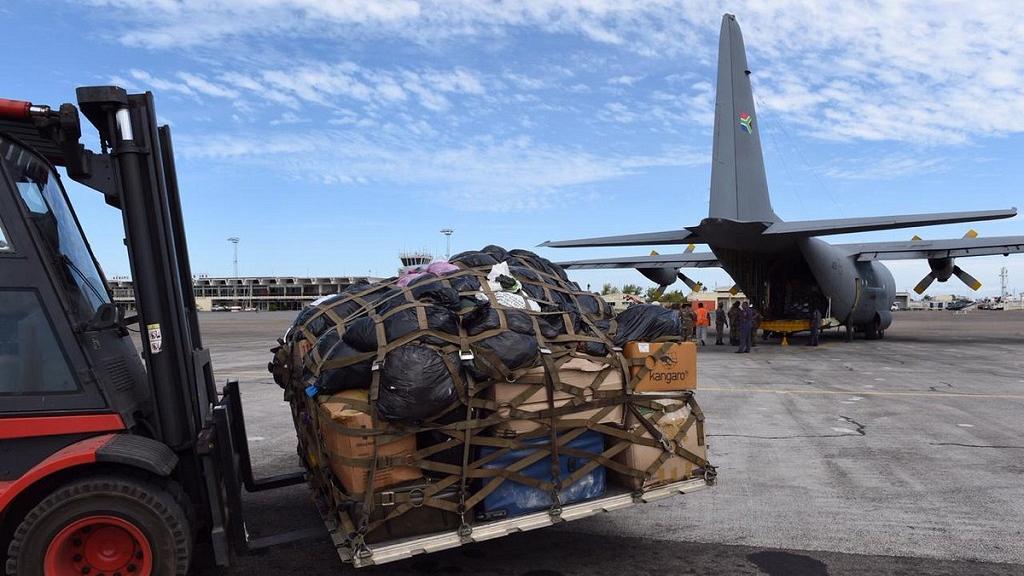 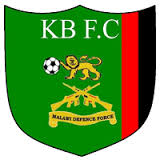