The Federation of Disability Organisation of Malawi (FEDOMA), an umbrella body of Malawi’s ten Disabled Persons Organizations (DPOs) has expressed shock over the resurfacing of attacks on Persons with Albinism in the country, saying the malpractice is uncalled for.

This follows the recent case recorded in the Northern district of Karonga where two suspected abductors were caught red handed abducting an 11 year old boy with Albinism but the community rescued the boy.

In a statement made available to FaceofMalawi, FEDOMA trashed the perception of some evil minded people that body parts for persons with Albinism brings fortune and prosperity, saying that is not correct.

ŌĆ£The general public should learn that body parts for persons with Albinism are not meant for bringing fortune and prosperity as some evil minded people think.

ŌĆ£Lets realize our potential and work hard in such talents that were vested in us so that we should attain worthy rather than killing innocent God images,ŌĆØ reads in part the statement.

Albinos in Malawi are killed and dismembered due to a widespread belief that charms made from their body parts bring good fortune and prosperity.

It is claimed albino body parts can fetch thousands of dollars. 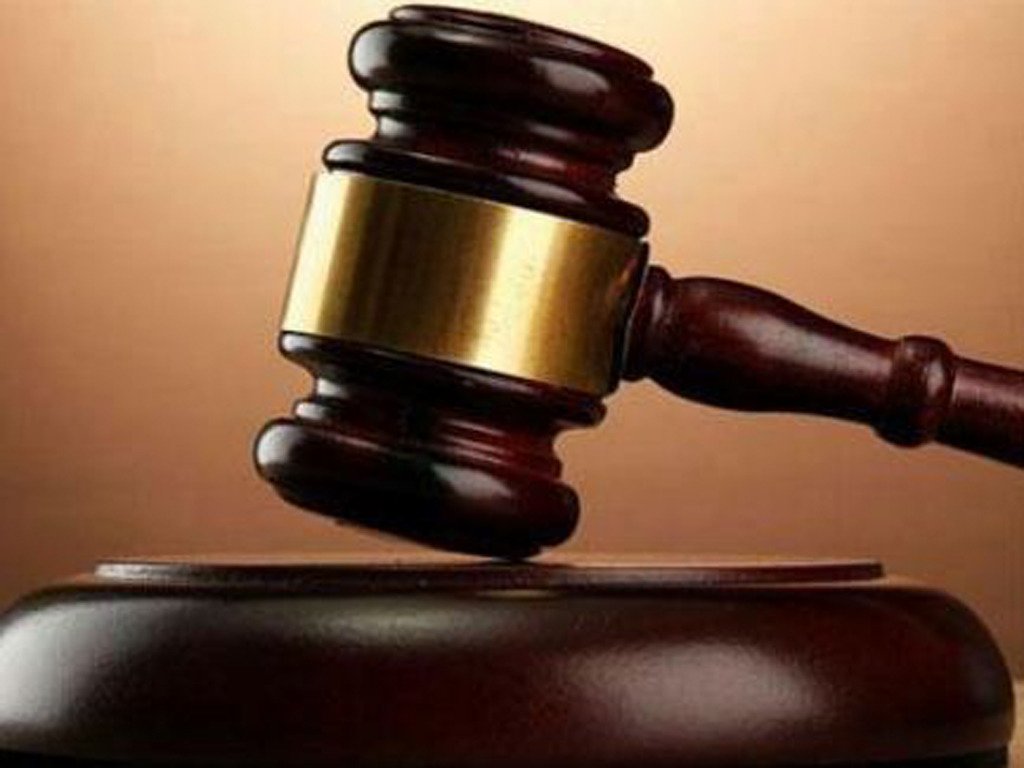 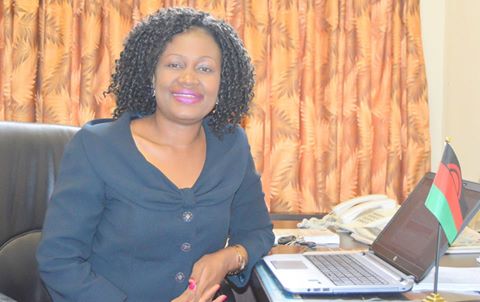