An unidentified man broke into Adams Investment in Mzimba district and went away with MK1.8 million.

Mzimba police spokesperson Gabriel Chiona confirmed the incident saying the criminal who had earlier booked a room at Mâ€™mbelwa council rest house which is attached to Adams Mwamadi shop. And at night the criminal broke into a shop belonging to Adams Investment through a ceiling and went away with a bag of money which contained MK1.8 million.

Chiona said the criminal went out of the shop using the same ceiling leaving out a jean-trouser from which the police found a bus ticket of Mzuzu to Mzimba on 7th September 2015.

The police have since logged investigations on the matter and hunting to arrest the criminal. 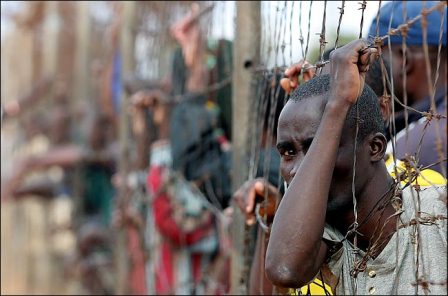 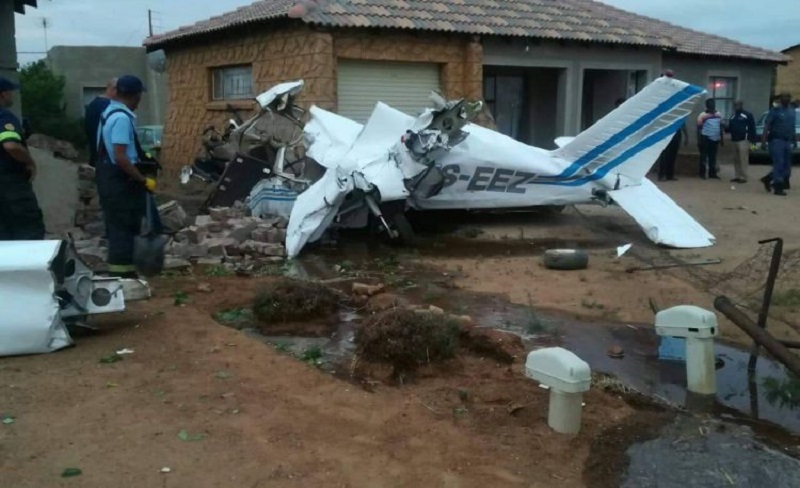