Two people are in Police custody in Chiradzulu for allegedly being in possession of Malawi government drugs and equipment belonging to the Ministry of Health.

Chiradzulu Police officer Gideon Ngwira confirmed of the development in an interview and identified the suspects as Charles Kalulu, 42 and Dickson Matemba, 49.

According to Police, the Criminal Investigations Department (CID) was acting on a tip from well-wishers that the two were selling government drugs in the village and they were arrested.

He further said the Police also recovered a bottle containing 750 tablets of cotrimazole and one syringe at Kalulu‚Äôs house.

The two hails from Chiradzulu District. 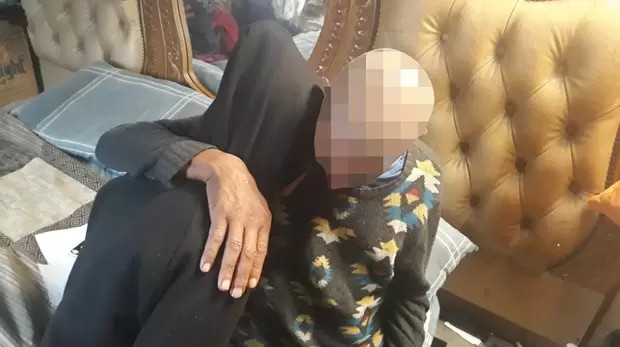 MAN COMMITS SUICIDE BY HANGING HIMSELF IN ZOMBA