Lilongwe police confirmed of the development and identified the suspects as Anderson Zimkambani aged 46 and his friend went to confiscate firewood and charcoal within Dzalanyama reserve which extend to Mozambique.

They arrived in Bauleni village which is few kilometres from Mozambique and started harassing people who they thought were keeping charcoal. In the process of under attack with the people, Zimkambani shot in the air using 303 rifle to scare them before setting two houses on fire.
Items destroyed include K30, 000 cash, 9 bags of maize, four blankets, clothes, and other assorted items whose values is yet to be established.

The suspect will appear before court soon. 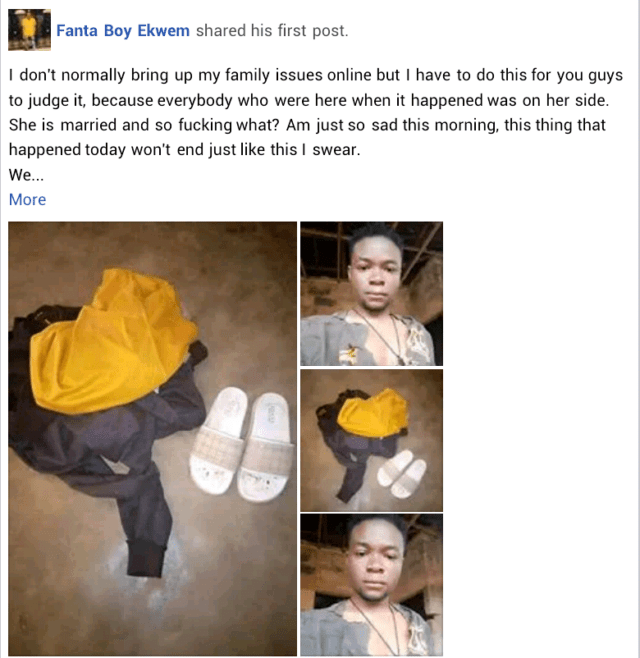 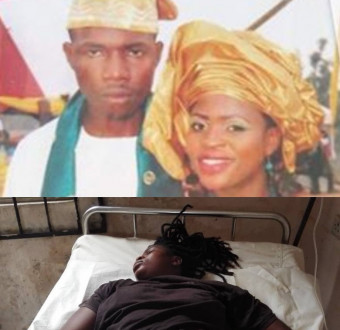 Man Beats Wife To Coma, Threatens To Beat Her Again Once She Regains Consciousness 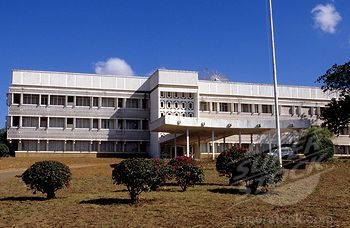