Despite the country going through economic hardships, Information sourced by Faceofmalawi indicates that President Professor Arthur Peter Mutharika is set to leave with over 80 members to this year‚Äôs United Nations General Assembly to be held in New York, United States of America.

According to information at hand, most of the people who are leaving with Mutharika are Democratic Progressive Party (DPP) sympathizers who have nothing to do with the trip but rather to just blow off the tax-payers money.

The development has sparked debate among Malawians who are questioning Mutharika‚Äôs decision, saying it‚Äôs a shame to Malawi‚Äôs economy.

The government is expected to spend Millions of kwacha on tickets, food, accommodations, travel and sitting allowance for 80 people.

When contacted for comment, Minister of Information Jappie Mhango decline to comment on the matter, saying he is not aware of the development.

Inside sources who opted for anonymity confirmed of the development an interview with this publication.

Mutharika is expected to leave the country this afternoon through Kamuzu International Airport in Lilongwe.

A major priority for the Assembly is to ensure that member states move swiftly to deliver on the promises being made for sustainable development.

This year’s agenda consists of 17 Sustainable Development Goals-SGDs and 169 targets will stimulate action over the next 15 years in areas of critical importance towards building a more equitable and sustainable world for all. 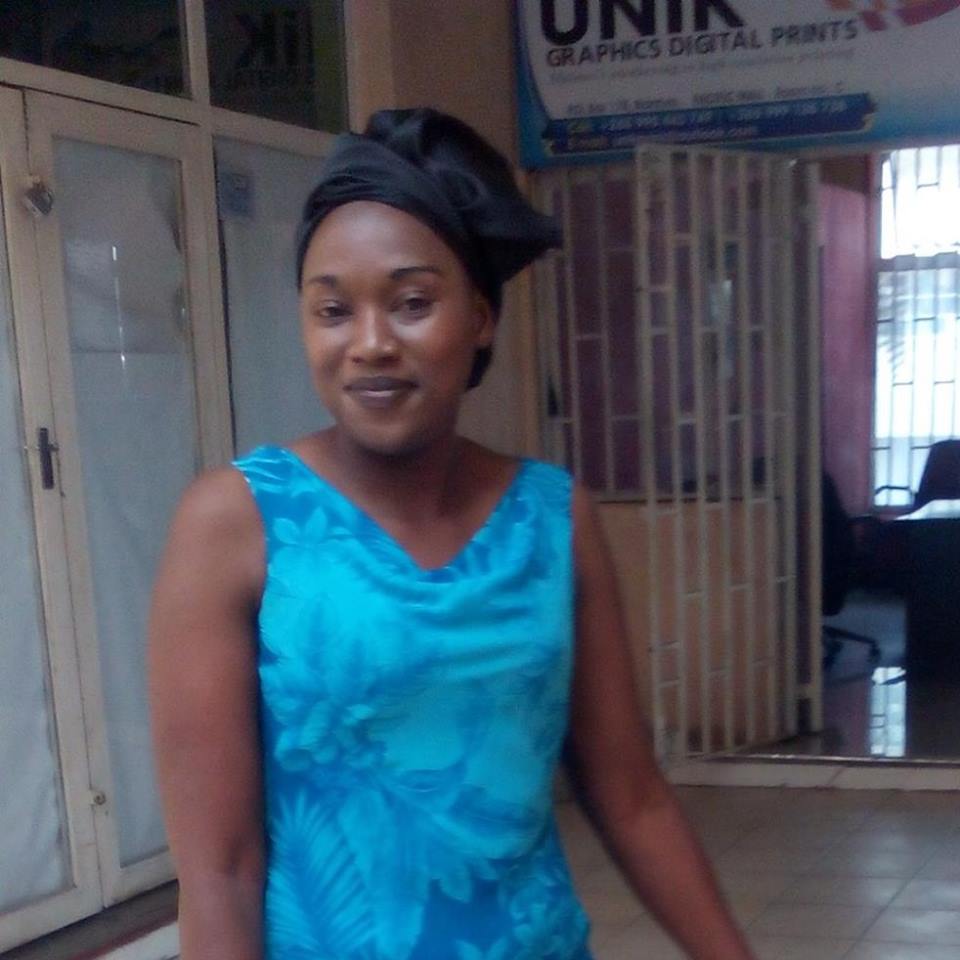 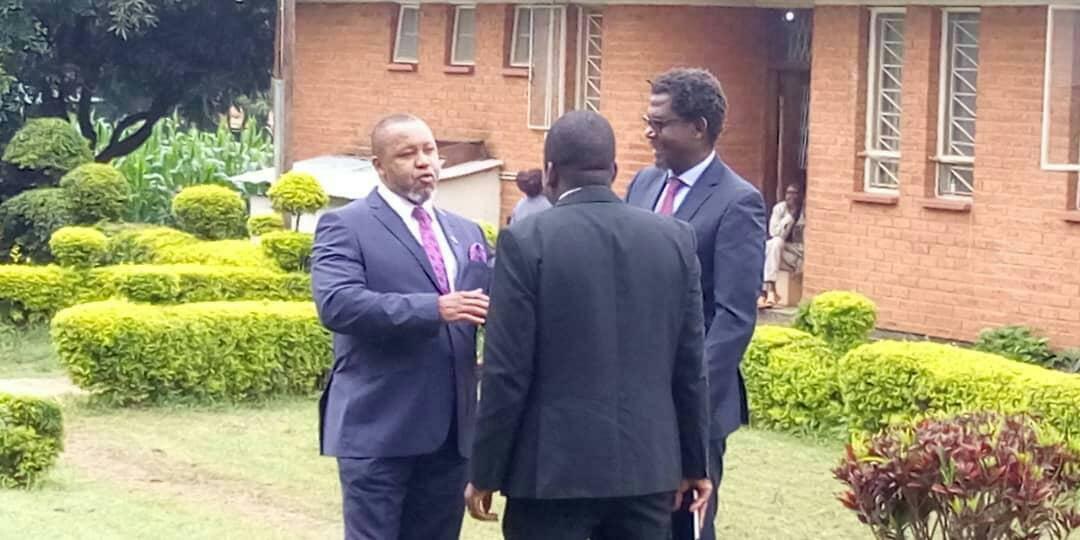