KENYA:Women in Ndeiya ward say their drunkard husbands are unable to sire children and they may look elsewhere for sober bedmates.

They said their men have abandoned their homes because of drinking too much illicit brew.

Speaking during a peaceful protest at Thigio shopping centre on Wednesday, the demonstrators said younger women are the worst affected as they are ŌĆ£unproductiveŌĆØ.

ŌĆ£If you walk in this village, you will find so many young married women, but only a few are pregnant. Those who are not are suffering in silence because their men cannot perform,ŌĆØ resident Nancy Wangare said.

She said men have been drinking anything alcoholic to keep them high, but society bears the consequences of sexual dysfunction.

ŌĆ£It would not be a wonder if we start looking for men to sire our children. Our husbands will not know anything. We will trick them that the pregnancies are theirs and they will support us,ŌĆØ Wangari said.

The 32-year-old mother of one separated from her husband four years ago.

Resident Margaret Waithera asked the government to deregister all wines and spirits outlets in the area.

She said the operators abuse the law by secretly selling illicit brew.

Some bars do not adhere to the 5pm to 11pm operating hours, Waithera said.

He said operators who break the law will have their businesses de-registered.

ŌĆ£We will arrest the bar owners and attendants who break the law and take them to court. After they are convicted, we will ask the county government to deregister them,ŌĆØ Kiprop said. 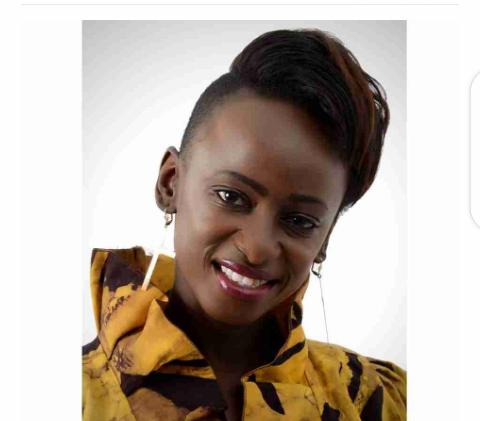 Drama as Woman Strips in Court over Delays in Ruling