President Professor Arthur Peter Mutharika has come out of his cocoon and quashed media reports that he has taken large entourage to New York for the United Nations General Assembly (UNGA).

Mutharika has quashed the accessions through a Press statement released on Tuesday aiming at updating Malawians on his arrival in New York signed by Presidential Press Secretary Gerald Viola.

According Viola, most of the delegates that have accompanied the President to the meeting have been sponsored by UN General Assembly.

ŌĆ£The UN Women has sponsored women from all over the World to attend the UNGA in order for these women to understand the concept of He4She Campaign.
ŌĆ£The UNFPA has also sponsored some youths to the General Assembly to mediate and share common knowledge on the youth empowerment in the Strategic Development Goals,ŌĆØ said Viola in a statement.

He added: ŌĆ£Other various NGOs in the promotion of Human Rights, Gender and protection of women and children against all violence towards the vulnerable groups have also sponsored attendance of women,youth and other human rights defenders across the global and Malawi is not spared.ŌĆØ

He said Malawi has been represented in many forums of UN discussions of which their participation dates early in September when the Speaker of the National Assembly Right Hon Richard Msowoya.

ŌĆ£MCP Spokesperson Dr Jessie Kabwira and many others have come and keep coming for their roles in the United Nations platforms.

He added: ŌĆ£It is against this background that State House assures the Malawi nation that the Government of Malawi has not taken the burden of sponsoring any delegate to the General Assembly apart from the Officials mentioned earlier.ŌĆØ

Although this is the case, information at hand indicates that over 111 people have accompanied the President and most of them are Democratic Progressive Party (DPP) followers and Traditional Authorities. 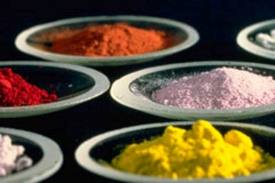 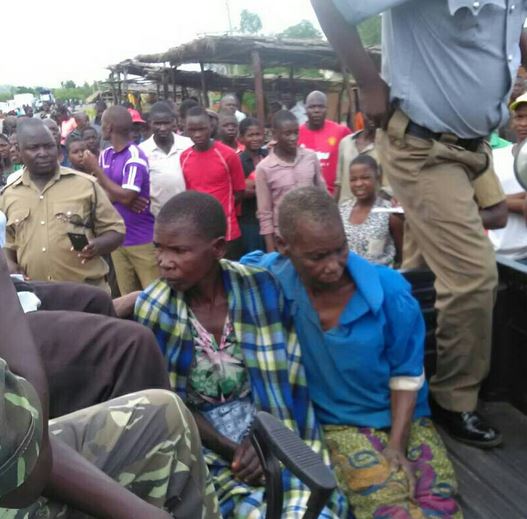 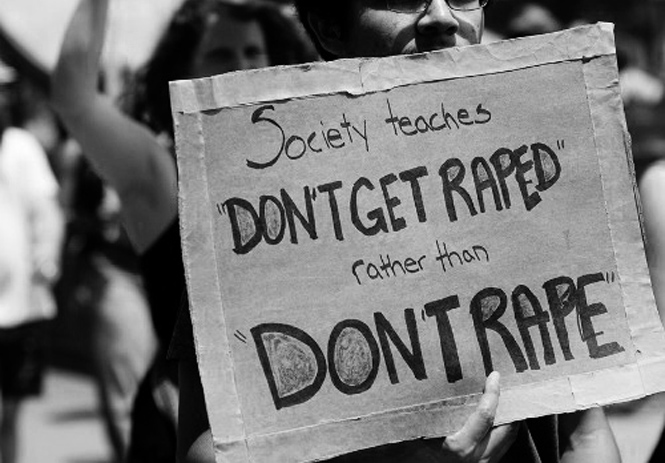