Police in Kasungu are keeping in custody a teacher believed to have impregnated a 17 year old Primary School Pupil from Kadamsana Primary school in the district.

Kaunda said early this month, the police were tipped by the community about the teacherŌĆÖs intentions to marry the girl who would have been, the second wife, if the police did not stop the process.

When the teacher realized that he has impregnated the girl and that the issue would get tough if it get to the public, he discussed with the parents by promising them to take care of the pregnancy.

The girl parents accepted to the teacherŌĆÖs plea and never reported the issue to police. However, when the community learnt about the issue knowing that the girls right to education has been infringed they reported to the police ┬Āand commissioned the investigation right-away,ŌĆØ Kaunda said.

According to the PRO, Chunga was arrested a day after the case was reported.

ŌĆ£We have done almost everything and we are preparing to take the girl to the hospital for further scrutiny and also for age verification so that when we take Chunga to court we should have the right information,ŌĆØ explained Kaunda.

Reports reaching FaceofMalawi indicates that, Chunga accepted to have been in a relationship with a Standard Seven Pupil (name withheld) but blamed all this to the devil that took control of his life.

Chunga disclosed that the relationship with his pupil started in December last year and throughout the entire period the two never knew that one day things would turn against them.

ŌĆ£I am married with a child and I proposed to the girl as someone who I would spend some time with when we are not in good terms with my wife,ŌĆØ he said.

Chunga who is 2012 Kasungu Teachers Training College alumni, said he was aware of the countryŌĆÖs law which forbids teachers to be in relationship with students but reluctantly disobeyed it.

According to the constitution, teachers are prohibited from forming relationships or marrying students as they are as perceived as parents whom are supposed to be protecting children from all sorts of violations. 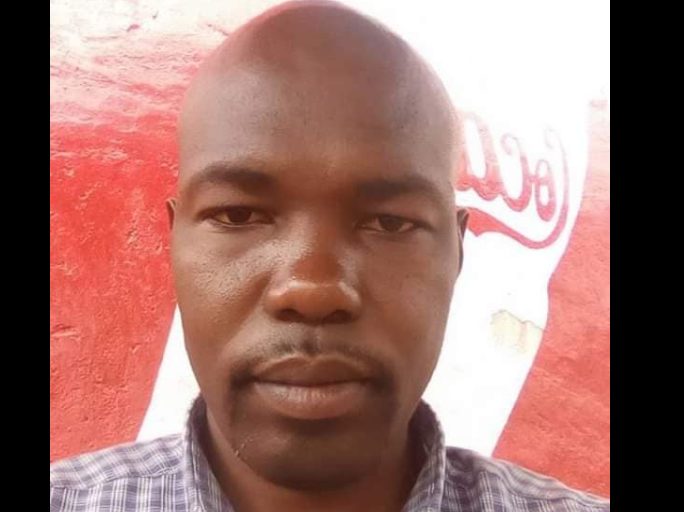 At twenty-two years you were thinking of having too wives? Which teacher’s salary can sustain such demands? Kungofuna kuphera ana tsogolo basi!