Two men who kidnapped a 33-year-old man and attempt to sell him at k5 million are in Limbe police custody in the commercial city of Blantyre.

The two suspects identified as Nowa Madson, 20, and Maxwell Mitawa, 23, kidnapped Patrick Julio and wanted to sell him to Amitofo Care Centre in Limbe Chinese-run orphanage.

“The suspects lied to the victim that they have found a job for him at Amitofo Care Centre but he was surprised to hear that he was taken there to be sold,” explained National police Public Relations Officer, Rhoda Manjolo.

The law-enforcers, Manjolo disclosed, managed to rescue Julio after being tipped by the Amitofo personnel.

“They planned to sell him at K5, 000,000.00 and the suspects had a school bag which they wanted to use to keep the money after sales”.

The two have been charged with kidnapping contrary to Section 263 of the Penal Code. 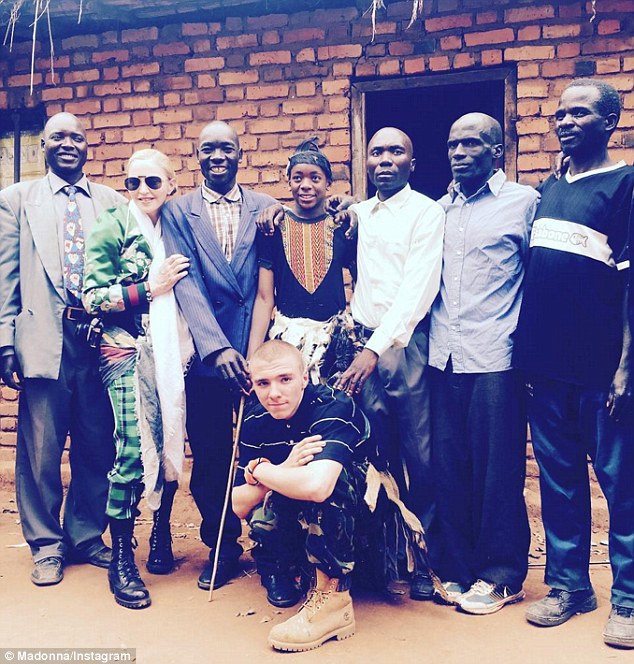 David Banda receives his tribal name in his ‘ancestral village’ 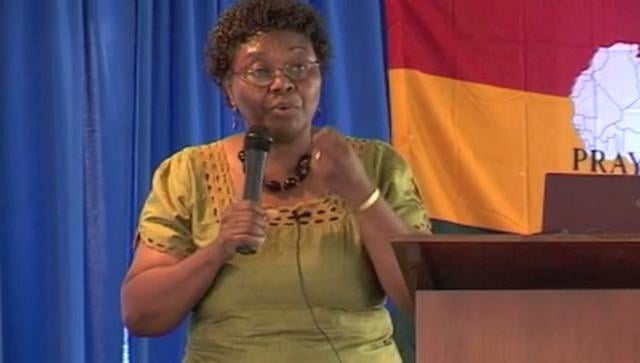 Man Hacks Wife With An Axe Over Infidelity