Three Catholic University of Malawi (CUNIMA) students are in police custody in Chiradzulu in connection to the murder of a villager in the fracas that erupted at a drinking joint near the college campus on Friday last week.

Montfort Police Unit officer-in-charge Peter Chikwemba confirmed of the development in an interview with the Press but denied to reveal the identities of the suspects, saying doing so will be jeopardizing police investigations.

According to Chikwemba, the deceased identified as Dan Kachingwe, 36 picked up a quarrel with one of the students after mistakenly picking his beer bottle.

Chikwemba said the disagreement went out of hand as students descended on the deceased and one of his colleagues.

The deceased was pronounced dead upon arrival at Nguludi Mission Hospital in the district.

Post-mortem results revealed that the deceased died due to head injuries and loss of blood. 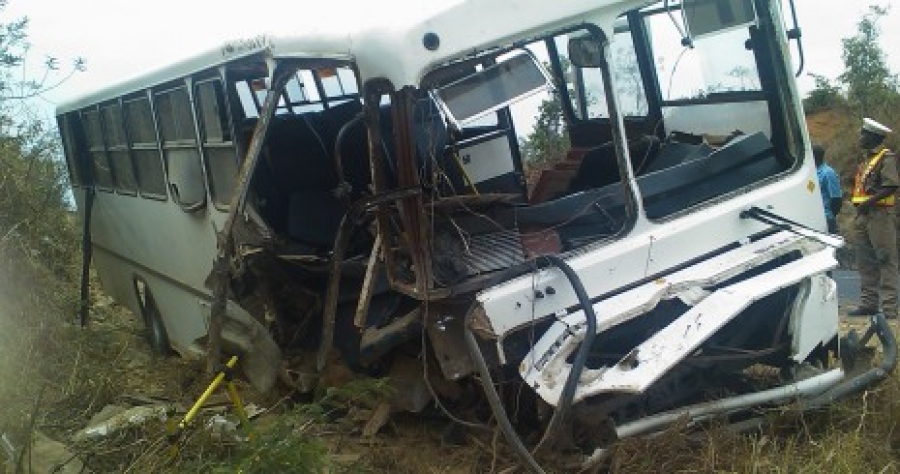 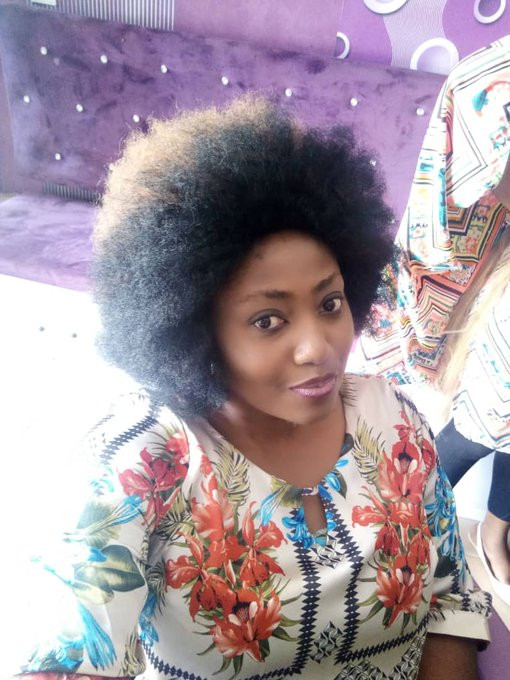