The Department of Climate Change and Meteorological services has trashed a report circulating on the social media that the country will experience strong heat wave from 10 – 17 October 2015, saying what is speculated is not a heat wave.

The development comes amid abnormal weather changes the country is experiencing at the meantime.

In a statement made available to FaceofMalawi signed by Director of Climate change and Meteorological Services Elina kululanga, says Malawians should ignore the report.

ŌĆ£Malawi experiences very hot conditions in the month of October, which is normal. For instance, Ngabu in Chikwawa recorded 45┬░C in October in 1994. This heating is required to initiate the onset of rains.

Added Kululanga: ŌĆ£For temperatures to reach a category of heat wave, they need to attain a certain threshold and persist for more than one week or two.ŌĆØ

Kululanga said though temperature forecasts for Malawi are indicating a pick for the Shire valley and Lakeshore areas, this pick will be there for the next three days, thereafter a slight drop is expected.

ŌĆ£Because of these variations, we cannot classify the expected pick in temperatures in the country for the next 7 days as Heat wave with fatal consequences. However, people need to take caution with such temperatures as may trigger what we call natural bushfires,ŌĆØ said Kululanga. 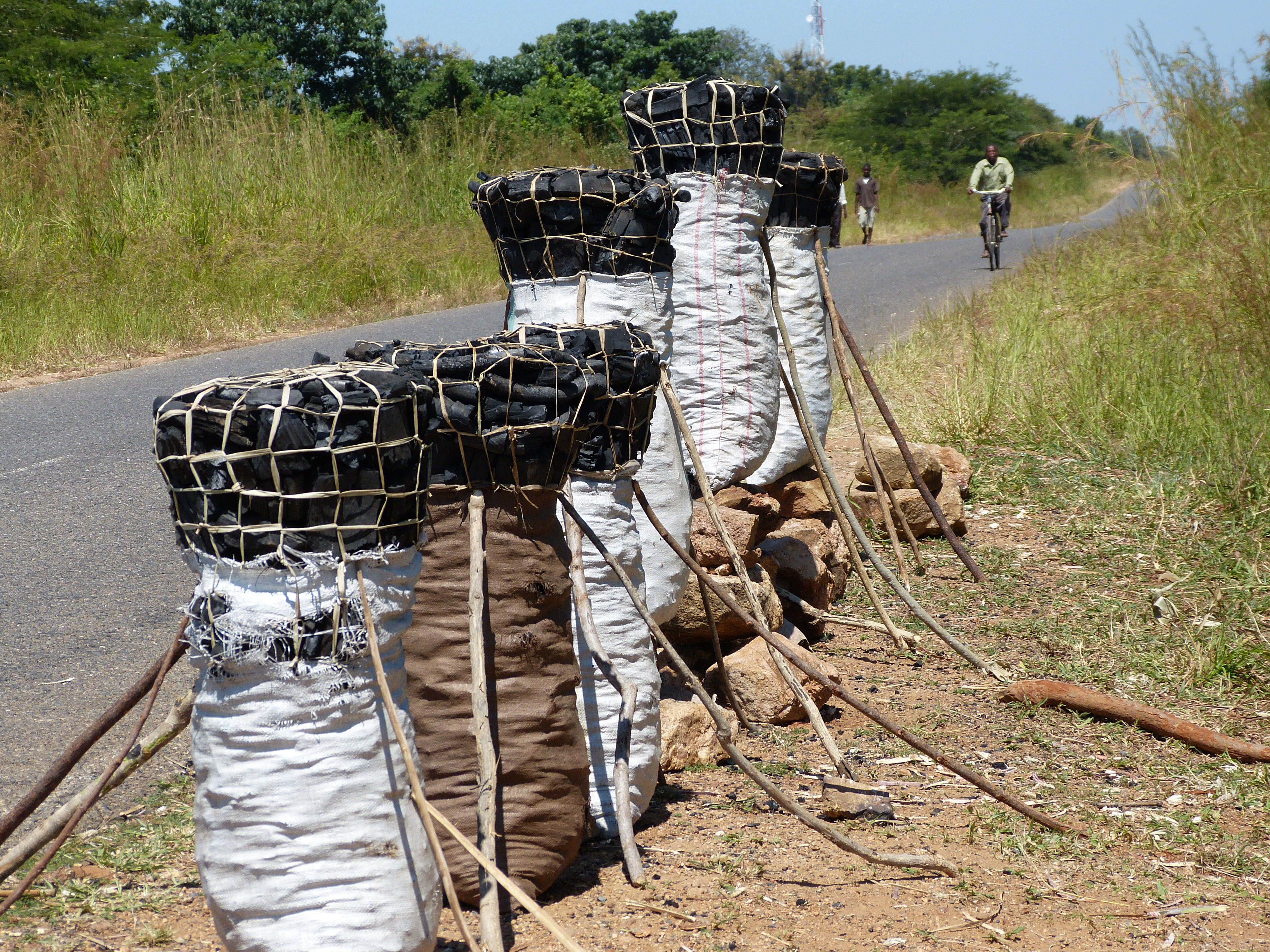 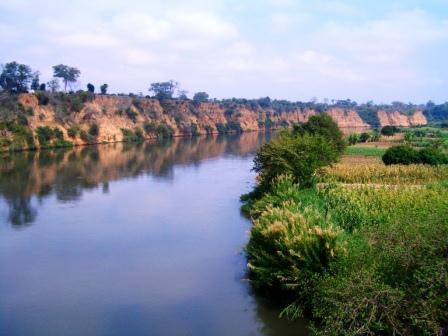 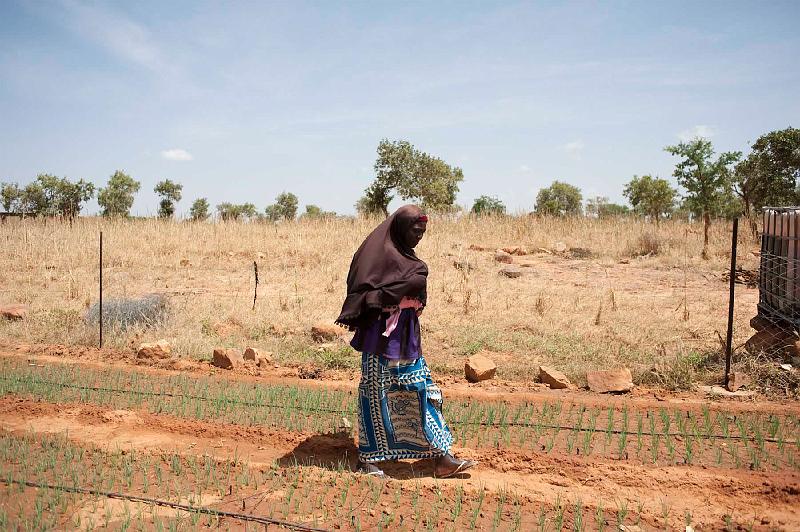