The arrest comes in the wake of a series of reports of the illicit drug being intercepted at KIA by security checks.

Blantyre Police spokesperson Elizabeth Divala confirmed the arrest in a telephone interview and identified the suspect as Nze Chidibere, 27.

According to Divala, the suspect was nabbed at Blantyre Post office for being found in possession of a parcel of Chamba weighing 4kg, well concealed in gift wrappers, and ready to be posted to Europe.

ŌĆ£He was arrested by our CID officers on 8th October at around 14:30 following a collection of intelligence we had gathered from our informants,ŌĆØ explained Divala.

She said Chidebere was based in LilongweŌĆÖs Area 36, and that from Monday, he had posted four separate consignments of the illicit drug from Blantyre to KIA where the parcels were to be flown to Europe.

The weight of the consignments allegedly posted by the Nigerian since Monday, and the manner in which they were packaged correspond to the ones KIA security intercepted in the same week after x-ray check detected the drug.

But Divala could not be dragged into commenting further as to whether the intercepted packages at KIA could be linked to Chidebere.

In Malawi, possession and exportation of Chamba contradict Sections 4 and 19 of Dangerous Drugs Act and it is punishable by law. 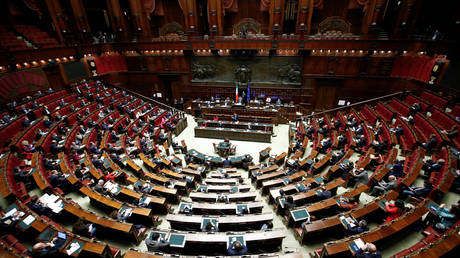 Italian Lawmaker Demands Bill Gates Be Arrested For ŌĆśCrimes Against HumanityŌĆÖ… But Why? 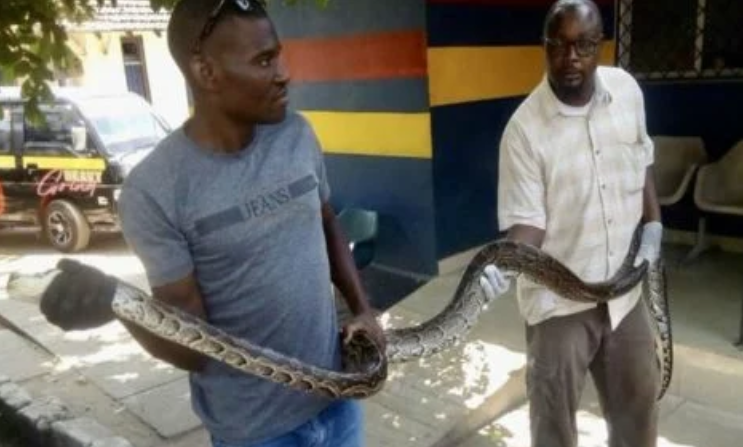 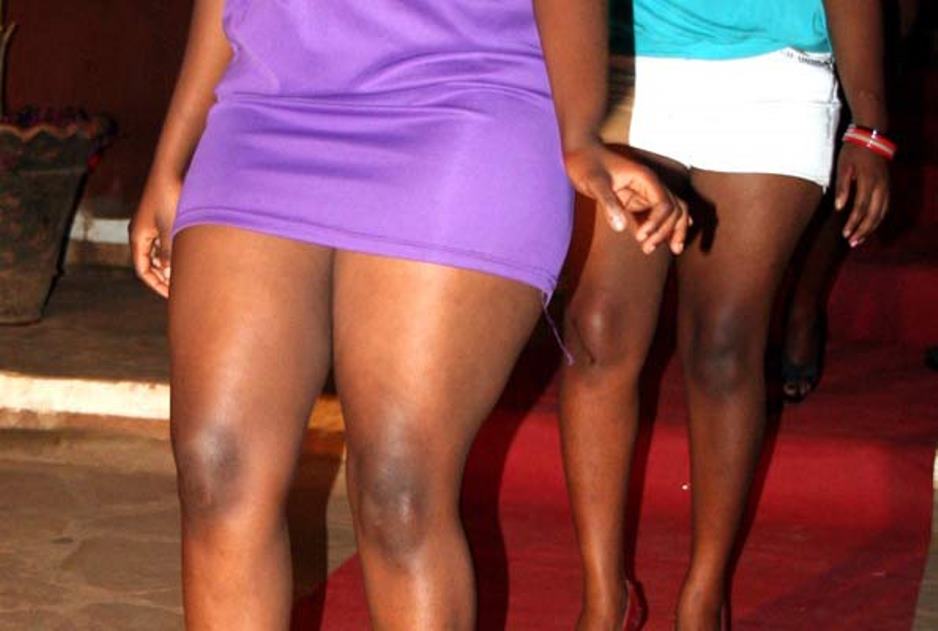