Sergeant Patricia Supiliano, Public Relations Officer at Zomba Police Station said they (police) received a report from Melia Austin who is the mother to both the suspect and deceased that Charles killed his brother.

ŌĆ£When the deceased did not respond the way his brother wanted, a quarrel erupted.

ŌĆ£The suspect is reported to have taken a stick which he used to hit the deceased on the forehead which made him fall to the ground and become unconscious whereupon he was taken to Thondwe Health Centre and later referred to Zomba Central Hospital.

ŌĆ£On October 12, the victim was pronounced dead and postmortem results revealed that he died due to head injuries,ŌĆØ she explained.

The suspect according to Supiliano, is expected to appear before court to answer murder charges contrary to section 208 of the Penal Code.

Charles Balakasi, the suspect hails from Balakasi Village in the area of Traditional Authority Chikowi in Zomba. mana 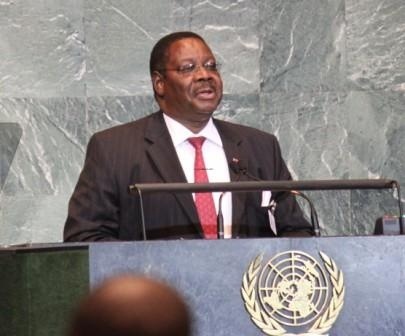 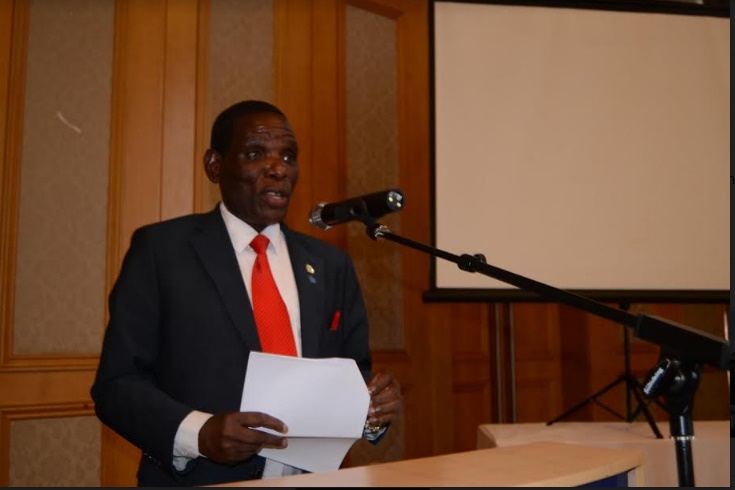 Mwanamvekha in ChapondaŌĆÖs shoes, leaks a cheque payment for his company on WhatsApp