Malawi Defence Force (MDF) soldier is in Police custody in Nkhotakota for allegedly being found in possession of Indian hemp (Chamba) without proper documents.

Nkhotakota Police drug officer Nichorus Benedicto has confirmed of the arrest in an interview with the Press and identified the suspect as Andrew Matochi (34) of Kamuzu Barracks.

According to Benedicto, the suspect was arrested Kaombe roadblock on Monday while on his way to Lilongwe from Dwangwa using Dihatsu Mira salon registration number IT 6496.

He said the police discovered the illicit drug in two MDF travelling bags as they were conducting a search in the vehicle.

Kaombe has since been charged with an offence of being found in possession of cannabis sativa without license which is contrary to section 4 (a) of Dangerous Drug Regulation and 19 (1) of the Dangerous Drug Act.

The suspect hails from Tito village in the area of senior chief Kanyenda in Nkhotakota. 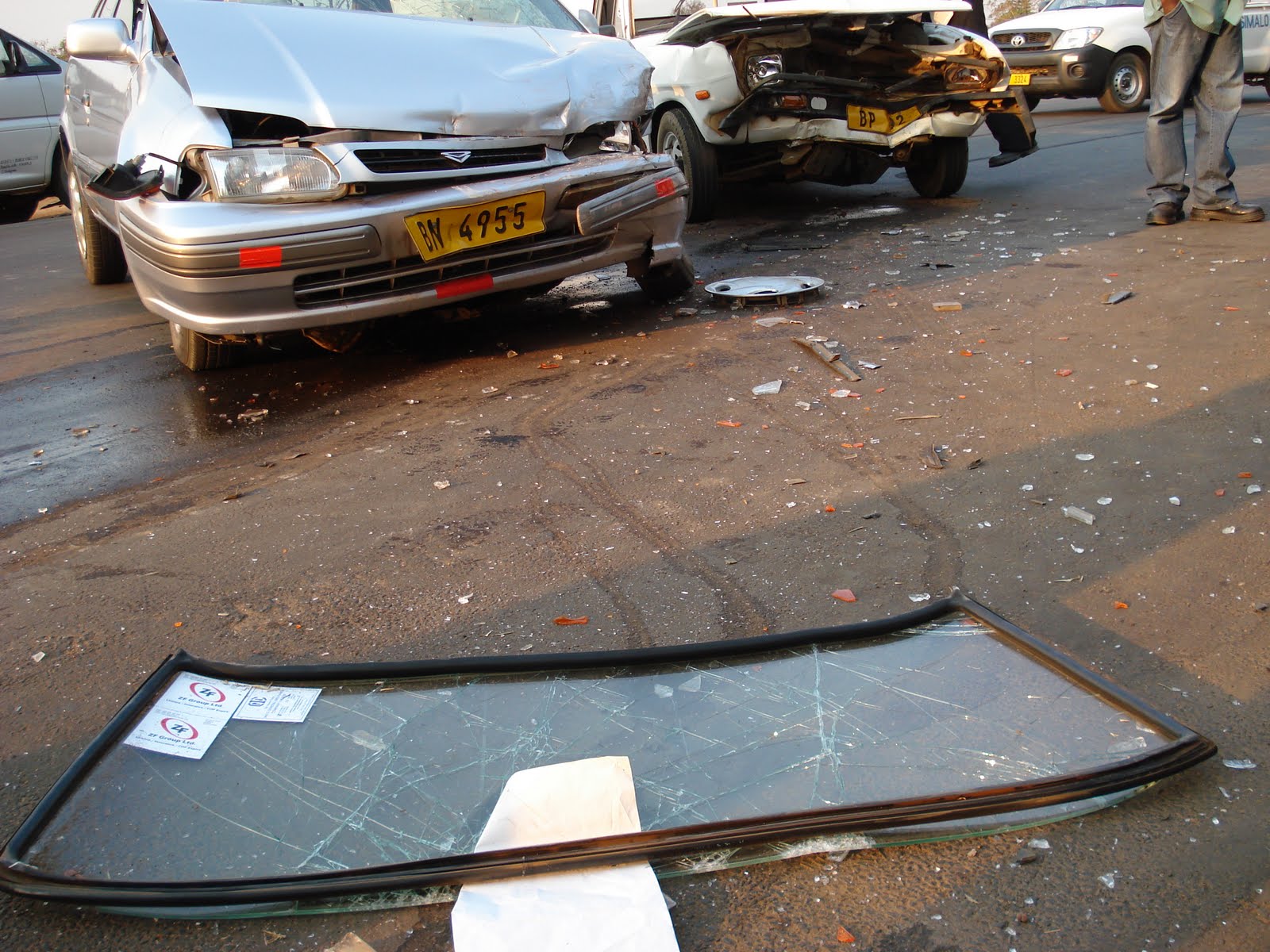 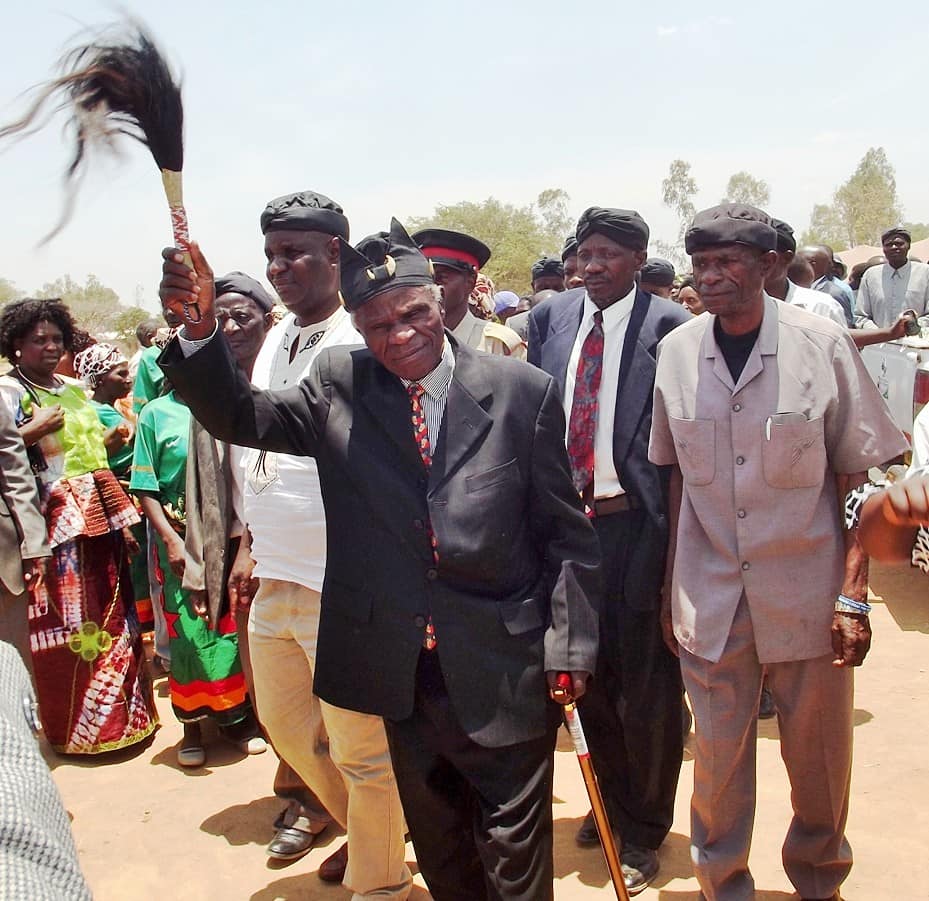 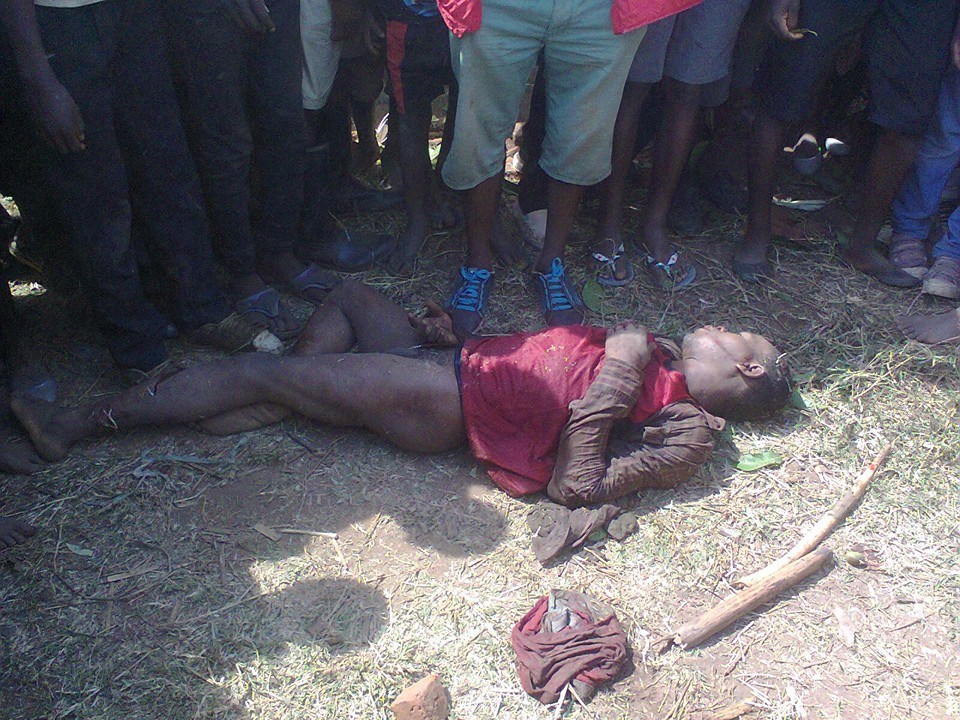