Minister of Finance Economic Planning and Development, Goodall Gondwe has advised Malawians to prepare for tough economic times ahead though he says the pain will be short lived.

Gondwe made the assertion in Lilongwe Tuesday during a high level dialogue between Cabinet Ministers and the Civil Society Community (CSO‚Äôs) where the latter had demanded an explanation of Malawi‚Äôs economic stance.

The call follows a call from the IMF challenging the country to attain economic independence in a short period of time; depending on internally generated resources for expenditure.

‚ÄúProduction is not as high as it used to be, so we cannot expect to generate as much revenue from tax as the case was before,‚Äù said Gondwe further explaining that the low production is partly due to the ill weather conditions that hit the country in the last growing season.

The Finance Minister also implored Malawians for patience saying Malawi‚Äôs current economic performance cannot be impressive with about 30 to 20 per cent of the resources we were depending upon taken away.

He was hopeful, however, that with the right strategies which government has put in place, the country would soon regain her stability though he clarified that the strategies would require serious financial discipline.

‚ÄúWe must adjust to that level and that‚Äôs a problem because we need to embark on stringent adjustments and reforms in our expenditure of resources,‚Äù he explained.

Resonating with President Mutharika‚Äôs recent observations of the impending economic challenges, Gondwe said Malawi will have to, among others, reprioritise government‚Äôs activities and mobilise more resources through tax reforms.

‚ÄúA number of people who are not used to paying taxes will have to start paying taxes. We cannot afford a luxurious life under the circumstances,‚Äù reasoned the minister further adding that public resources would have to be used as intended and efficiently.

The Executive arm of Government had called for the interface with the CSOs to give explanations on what government has branded assumed leadership challenges as per accusations from the civil society. mana 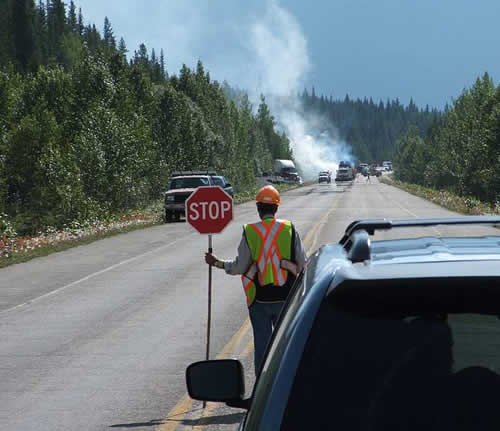