Malawians have to dig deeper into their pocket to access electricity following an approval by the Malawi Energy Regulatory Authority (MERA) to hike the Price of electricity by 13.7 percent from the current average of K35.69 to K40.59 per kilowatt-hour with effect from November 1.

MERA board chairman Dingiswayo Jere made the announcement on Wednesday at a news conference held in the capital Lilongwe.

According to Jere, the adjustment has been made after considering the performance of the Electricity Supply Cooperation of Malawi (ESCOM) and its request to implement a second tranche of 18.39 percent.

According to law, electricity tariffs are reviewed every four years and since MERA Board was elected in 2008 there has been two electricity base tariff reviews.

The first base tariff increase was for years 2009 to 2013 while the second one is being implemented in phases during the years 2014 to 2017.

The energy regulator said it has reviewed the impact of the movements in the macroeconomic fundamentals of exchange rate and inflation before effecting the hike.

Kapito said it was surprising that MERA approved the increment when ESCOM has failed to meet the set Key Performance Indicators (KIPs). 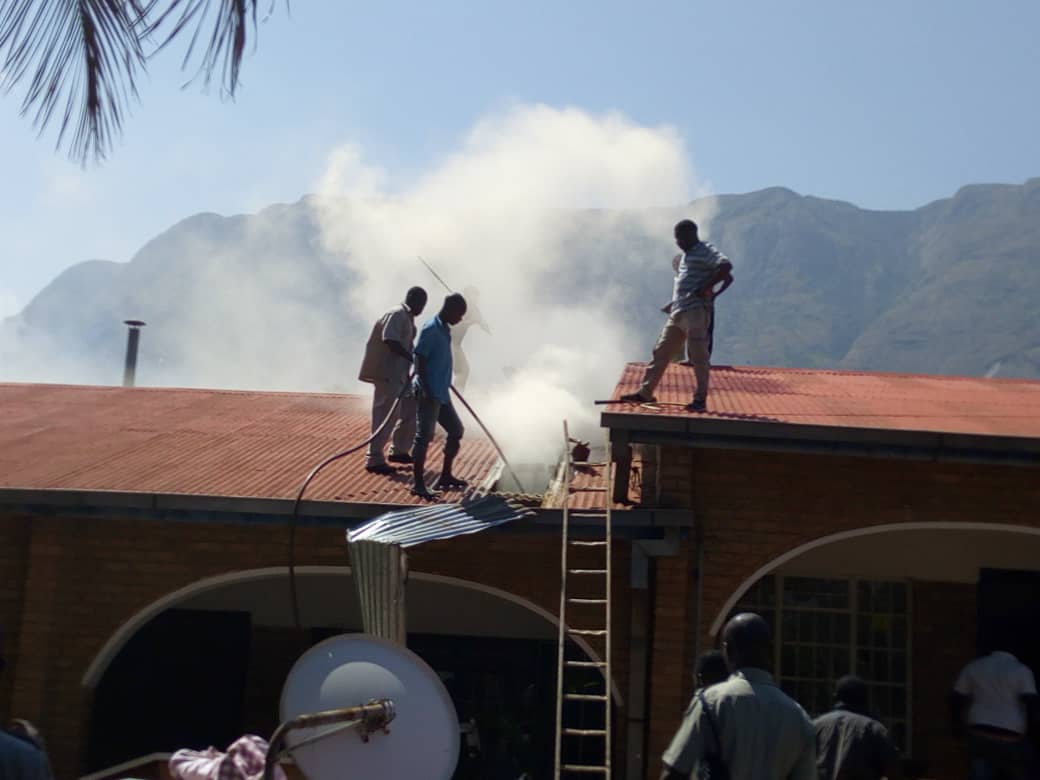 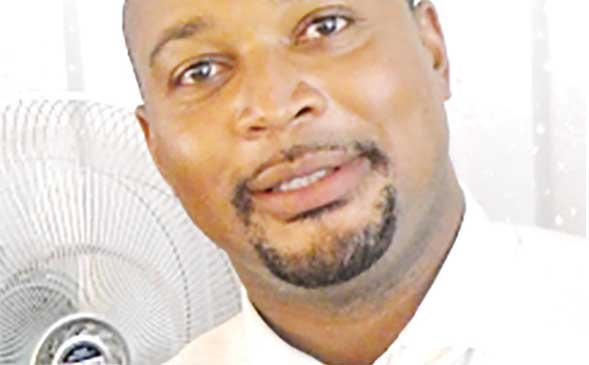