Information reaching FaceofMalawi indicates that former Budget Director Paul Mphwiyo has been rearrested in connection to the looting of public funds dubbed cashgate.

National Police Spokesperson Rhoda Manjolo confirmed of the development in an interview with one of the local daily papers [Nation Newspaper], saying Mphwiyo was rearrested by the Fiscal Police in the capital Lilongwe on Saturday.

â€śI am aware of the arrest, but I am in Blantyre so speak to Mr Gondwa for details,â€ť Manjolo was quoted in the Nation Newspaper.

Mphwiyoâ€™s shooting on September 13, 2013 led to the revelations of massive looting of public funds dubbed cashgate during the reign of former Dr. Joyce Banda.

Since then over five people have been convicted and sentenced to prison for various charges regarding the scam and one of the being Oswald Lutepo who is serving 11 year jail sentence.

Meanwhile Mphwiyo is regarded as the main master minder of Cashgate. 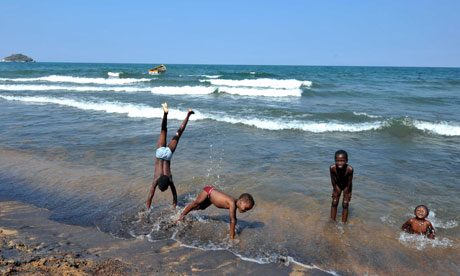 Mother Nabbed For Her Missing Child With Albinism

Man commits suicide over wife misuse of MK100 in Mangochi