According to an eyewitness, as the meeting was about to start there was communiquûˋ that the meeting has been called off without stating the reason and this angered some officials.

The disagreement reached its boiling point when some officials started exchanging blows with some top officials, accusing them of bringing confusion in the Party.

MCP executive committee member for the Southern region, Samuel Kaphuka confirmed of the development during ãGood morning Malawiã programe aired today Thursday at MIJ Fm radio, some officials were injured during the fracas.

When pressed to disclose the names of the injured people, Kaphuka denied commenting on matter, saying he is not the better person to comment on the matter.

Unconfirmed reports indicates that Potiphar Chidaya was serious beaten during the fracas. 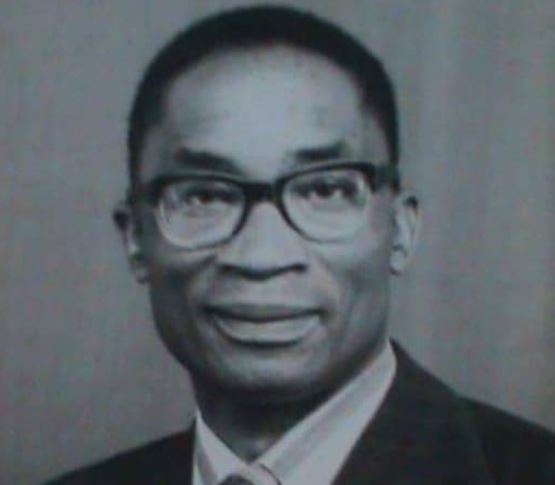 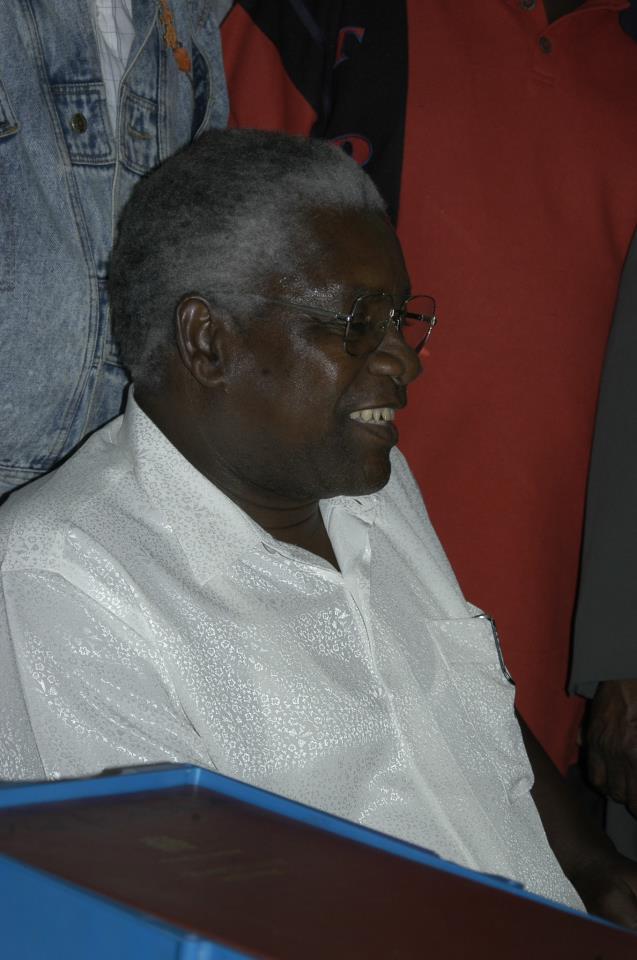 Chakuamba to have funeral with Military Honours: burial Friday