The baby faced bomber, who was part of the trio to blow themselves up outside the Stade de France during the match between Germany and France on Friday night, posts photos alongside guns, piles of cash and sunbathing topless.

At just 20-years-old, Bilal Hadfi is suspected to have traveled to fight with ISIS in Syria.

A year later, he posted a chilling picture of a kalashnikov, seemingly taken with a mobile phone. 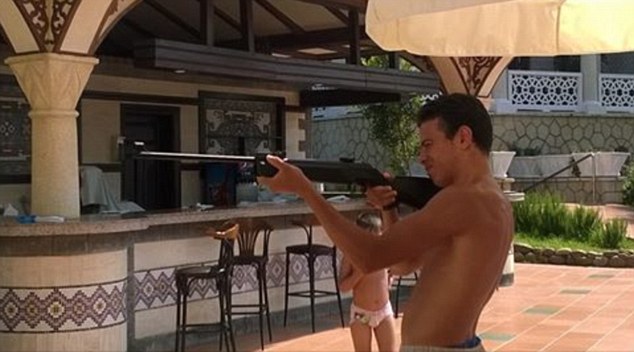 The profile, which has now been archived, dates back to 2011. Above a photo of a group of hooded men stand a top a police car posted in 2013 he writes ‘F*** the police’ 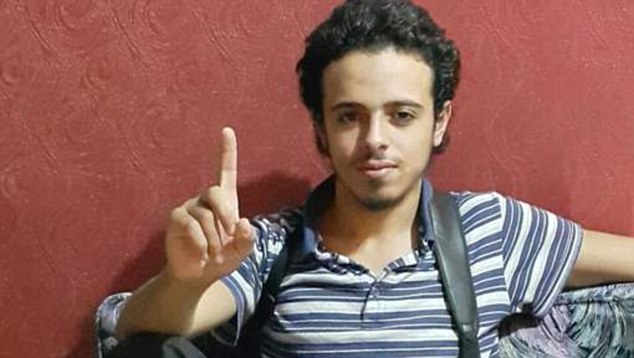 The profile, which has now been archived, dates back to 2011, with posts from 2013 referencing the 2007 riots – above the press photo of a group of hooded men stand a top a police car he writes ‘F*** the police’.

Higgins created the Bellingcat open source investigative project after becoming known for his open source reporting on the Syrian civil war identifying various rebel groups and most famously for his research into the 2013 chemical attacks.

Hadfi was just one of the bombers who failed to get into the football stadium.

According to The Wall Street Journal one of the attackers backed away from a security guard named Zouheir when frisked and then detonated his vest, which was loaded with explosives and bolts.

A second terrorist also blew himself up outside the stadium around three minutes later before a third suicide attacker detonated explosives at a nearby McDonald’s. 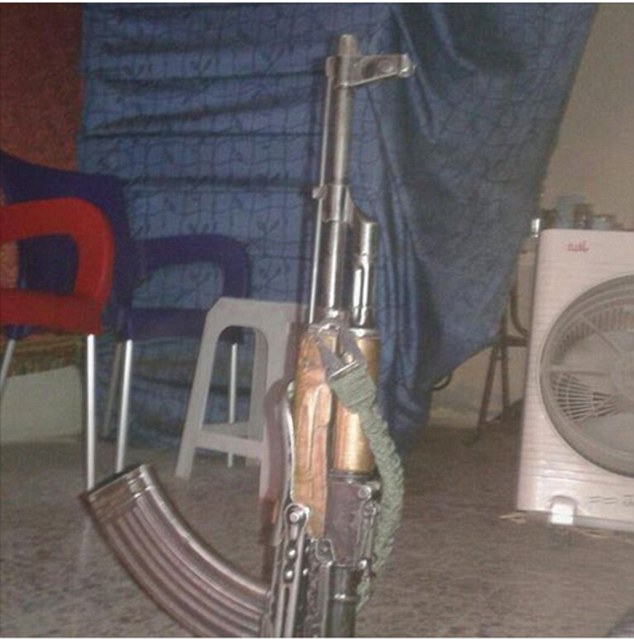 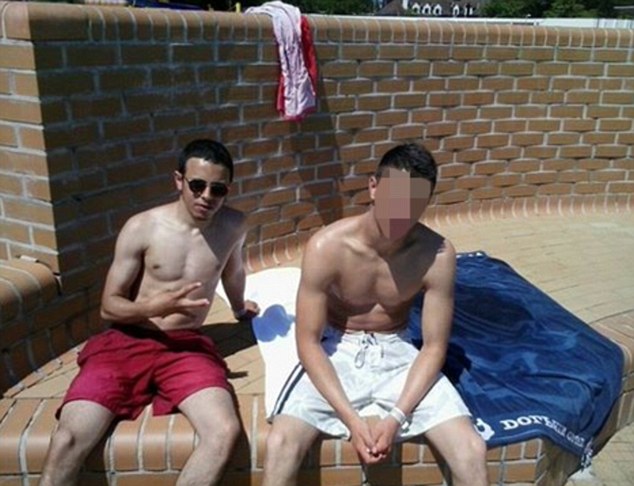 Sunbathing: Now archived, this was his final cover photo. Hadfi’s profile was revealed through an open source investigation by Bellingcat 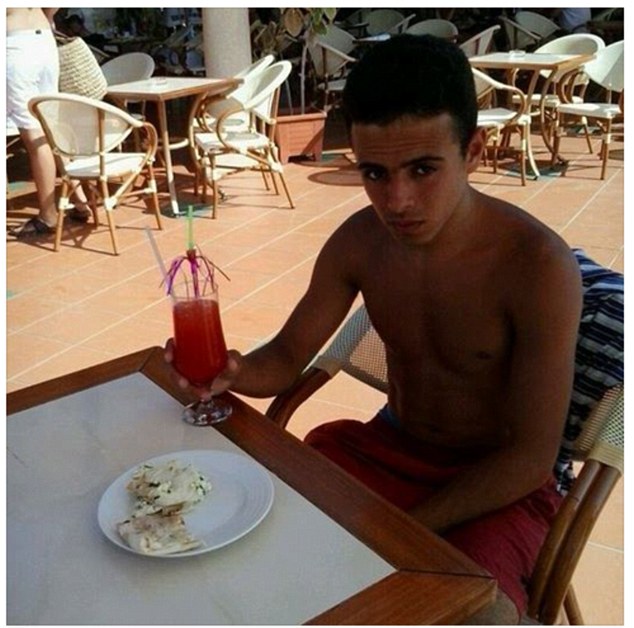 Known to intelligence: He was known to have returned from the Middle East to Belgium, but then disappeared from the radar of the Belgian security services according to European security sources 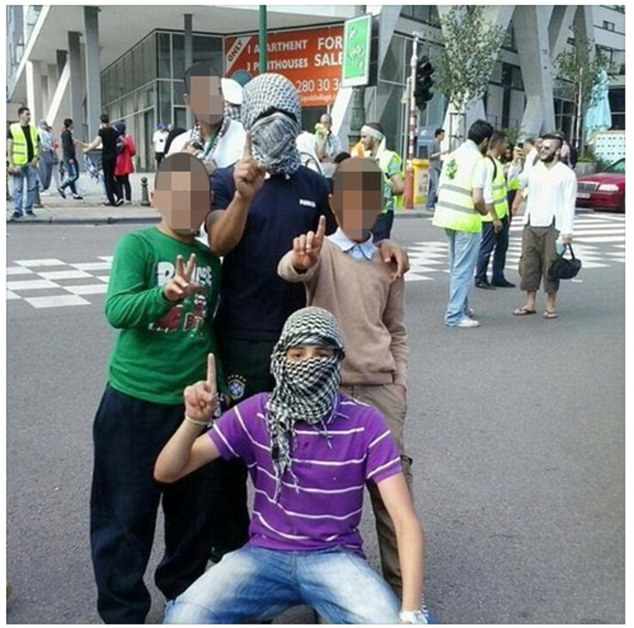 Brothers: Posted in July 2014, he refers frequently to the ‘little brothers’

Previous articleDavido Robbed of $55,000 Cash & 2 Rolexes In South Africa
Next articleJihadist behind French atrocities LAUGHING as he drags the corpses of his Syrian victims