Opposition Political parties on Thursday stopped the government of Malawi from hiking the school fees in colleges and secondary schools until the economic woes rocking the country normalize.

The whole issued was started by Malawi Congress Party (MCP) Member of Parliament for Salima Central Felix Jumbe who moved a motion to stop the government from implementing the fees hike in public secondary.

Jumbe asked the government to consider the challenges Malawians are facing as a result of the economic down turn being experienced in the country before hiking the fees.

Jumbe said 70 per cent of Malawians are extremely poor with the highest interest rate in Africa after South Sudan, a country that has been at war for many decades.

The motion was seconded by (MCP) spokesperson and member of Parliament for Salima Jessie Kabwila who said increasing the school fees in public secondary will necessitate the number of school dropout especially girls in the country.

Kabwila further said that the fees hike will increase illiteracy levels in the country.

The motion saw all opposition Political parties in the house coming together to brush the fees hike.

On his part, leader of government Francis Kasaila trashed the motion, saying parliamentarians had no powers to stop secondary schools from hiking the fees.

Concurring with Kasailaās remarks, Minister of Justice and Constitutional Affairs Samuel Tembenu said parliament had no powers to suspend or stop any decisions by the executive arm of government.

Despite the government objection on the matter, the motion was carried by Parliament.

The development means the government is not supposed to hike the school fees in public secondary schools and colleges. 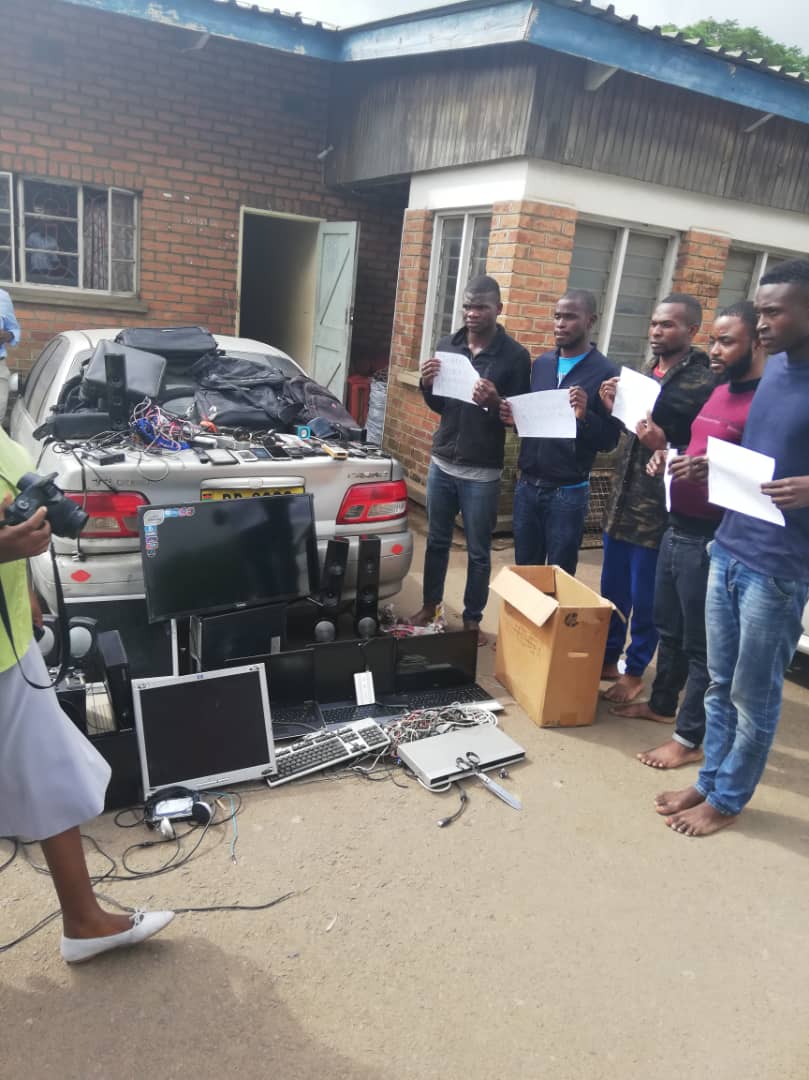 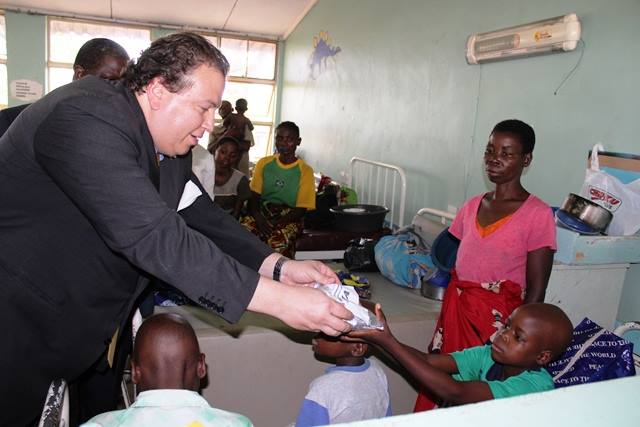 FEMA REACHES OUT TO KCH CHILDRENās WARD WITH FOOD ITEMS