President Professor Arthur Peter Mutharika has given all civil servants close to two weeks holiday this festive season starting from December 23, 2015 to January 4, 2016.

This had been disclosed in a statement from the Office of the President and Cabinet (OPC) released on December 7, 2015 signed by Chief Secretary to the President Dr. George Mkondiwa addressed to all Principal secretaries and Heads of Departments.

ŌĆ£I have the honour to notify you that it has pleased His Excellency President Professor Arthur Peter Mutharika, President for the Republic of Malawi, and Minister responsible for the Public service to grant the working days between 23rd of December 2015 and 3rd January 2016 as holidays for the Civil servants.

ŌĆ£This means that Civil servants will wind up their duties on 22nd December 2015 and will return to work on January 4, 2016,ŌĆØ reads the statement in part.

The statement has however excluded those government department providing essential services such as hospitals, police, Immigration and airports, saying all workers in the said institutions have to remain on duty.

The statement said Controlling Officers of such Ministries or Departments are required to make appropriate arrangements to ensure that such civil servants who shall work during this period are allowed leave of absence from duty for an equivalent number of days in the course of the New Year.

The statement further says the special dispensation to civil servants is not a declaration of Public Holidays in Malawi in respect of the days in question. 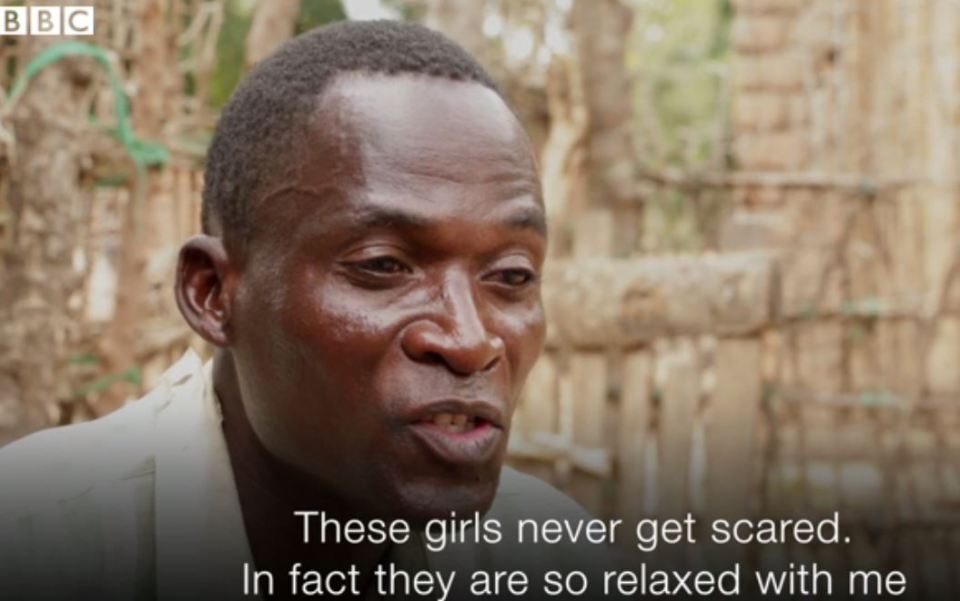 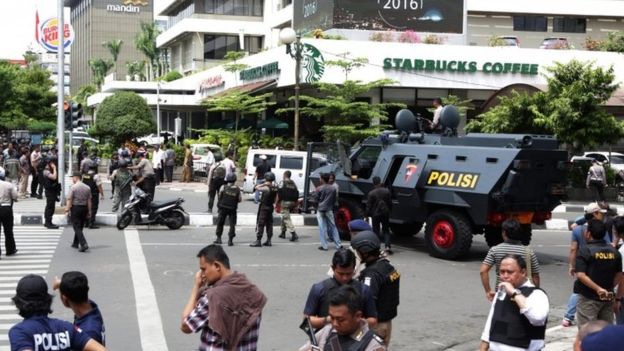