The new Clerk of Parliament Fiona Kalemba will wait a little longer for her to be sworn-in as the High Court in Mzuzu has set aside Friday as the day for the inter-party injunction hearing after State legal team asked to vacate an injunction.

Four opposition members of Parliament obtained an injunction restraining the swearing in ceremony of Kelemba arguing that she is not the right person for the Job as media reports indicates that she came third in interviews conducted at parliament by the Parliamentary Service Commission chaired by Speaker of the National Assembly Richard Msowoya.

The development sparked a tag of war between the ruling Democratic Progressive Party (DPP) MPs and the opposition with ruling side through Minister of Justice and Constitutional Affairs Maxwell Tembenu vowing to challenge the injunction, saying the reason given are baseless.

Tembenu said the decision by the President is final.

Confirming the challenge, spokesperson for the Ministry of Justice Apoche Itimu said the legal team was putting up a legal battle at the court to vacate the injunction.

Meanwhile President Professor Arthur Peter Mutharika has defended the appointment of Kalemba, saying Kalemba has drafted many important bills in the country. 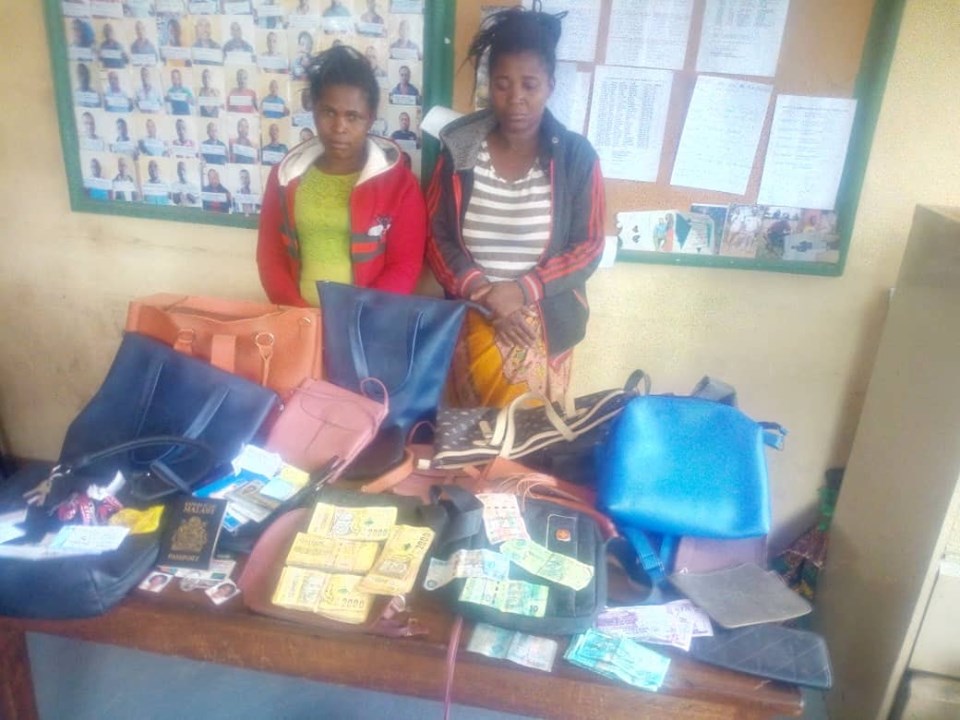 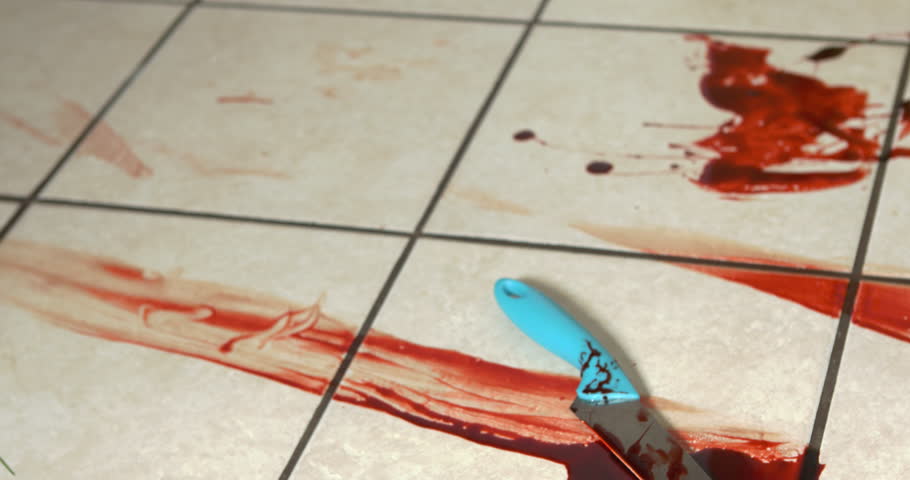