There are various ways how people across the country earn their living and walking will soon be part of it in Malawi.

According to information sourced by FaceofMalawi, a new platform which will be allowing people to get paid by walking called ÔÇśBit walkingÔÇÖ is set to be launched in the country.

Project Coordinator for Bit walking in Malawi Carl Meyer disclosed this in an interview with the State controlled broadcaster (MBC 1) monitored by FOMÔÇÖs reporter.

ÔÇťThe initial pilot project in Africa has begun in Malawi and Kenya, if the reception is satisfactory then we would be going to other countries otherwise it is an easy way of making moneyÔÇŁ, he said.

Meyer told the radio that for one to join it need to have a smart phone and send a request to be invited on the bitwalking website and as soon as one has been accepted, the person can immediately start making money.

He stated that at least 1 bit walking Dollar can be earned after one takes about 10,000 steps which are measured using a Smartphone application.

ÔÇťOnce one has got the bit walking Dollars, he/she will be able to transfer the money into hard cash or use it to buy things online,ÔÇŁ explained Meyer.

Bit walking is currently being piloted in four countries of Japan, Malawi, Kenya and the United Kingdom.

The company is currently recruiting bit walkers via its website www.bitwalking.com before rolling out the project in Malawi. 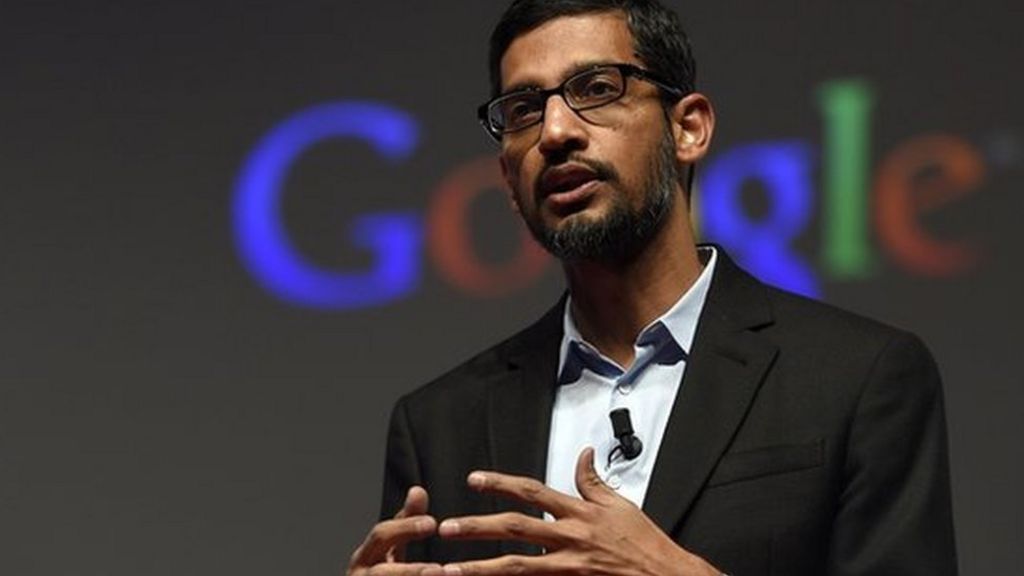