Three major opposition Political Parties in the country held a joint rally in the capital Lilongwe on Sunday to force the ruling Democratic Progressive Party (DPP) under President Professor Arthur Peter Mutharika to address the challenges rocking the country and one of it being the hunger crisis.

He said once the 90 days ultimatum expires and Mutharika refuse to step down peacefully he will personally go on the street to protest.

‚ÄúWe are tired of this type of leadership, Mutharika must go within 90 days,‚Äù said Kalua.

On his part, Chihana expressed his disappointment on how the Mutharika‚Äôs reign is treating the opposition Political Parties in the country.

He said arresting oppositions in order to silence them at the expense of Malawians who are suffering to due various challenges will not work.

‚ÄúThey were not involved in any struggle for democracy but they want to slide country back to dictatorship. We will not give them that comfort,‚Äù said Chihana.

Mhango described Kalua and others as disgruntled politicians who have nothing to offer for Malawians. 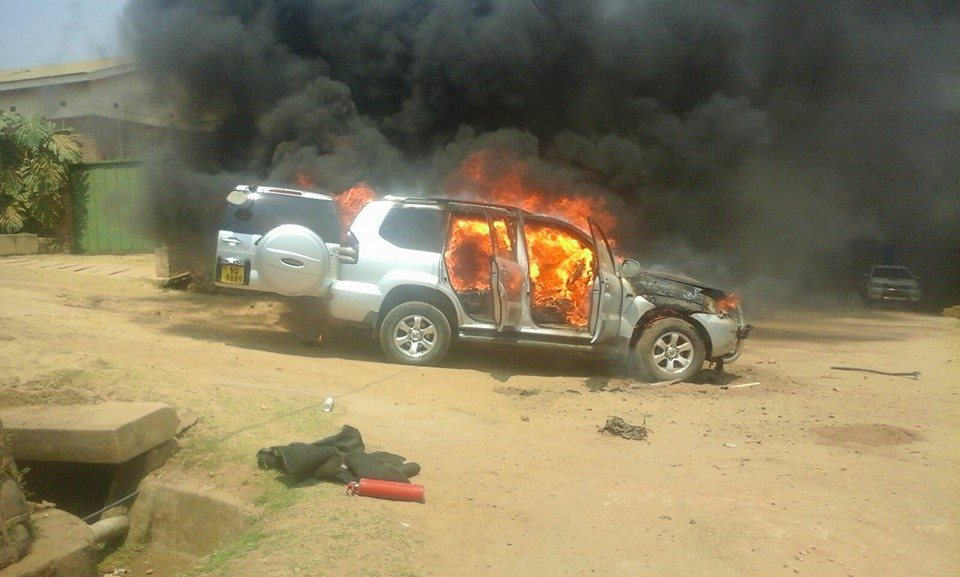 FIRE RAZES DOWN A VEHICLE IN MANJA 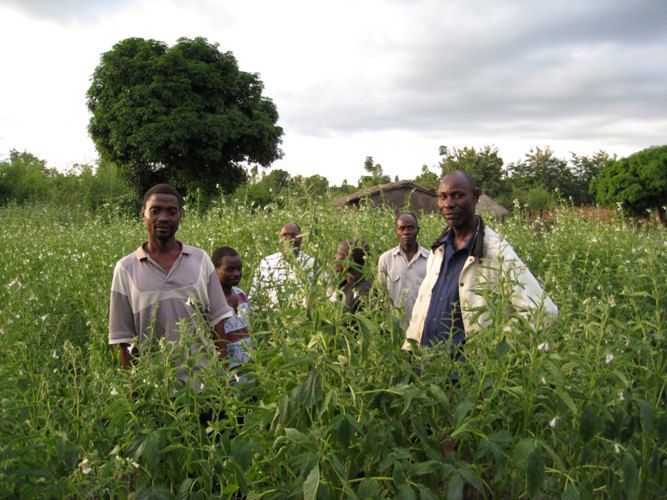