Minister of Gender, Children, Disability and Social Welfare Patricia Kaliati has admitted that the country is passing through difficult times, saying all this is as a result of the sharp increase in population and the culture of handouts embraced by Malawians.

Kaliati said this on Monday during a media briefing held in the capital Lilongwe.

In her speech, Kaliati who looked unmoved with the situation in the country said neither government nor any right thinking Malawian can dismiss the fact that a number of sectors such as health, education and agriculture have derailed.

She said Malawians should understand that the country has reached at this end due factors that have existed in Malawi for a number of years, saying finger pointing wonŌĆÖt help matters.

Kaliati said everyone in the country should take blame on the challenges the country is going through and not the President only.

ŌĆ£We are not the first country to face such challenges, but if we make a strong resolve to join hands, we can come out of this situation smiling,ŌĆØ said Kaliati.

Meanwhile right activists have trashed KaliatiŌĆÖs line of thinking, saying President Professor Arthur Peter Mutharika should come out of his cocoon and accept that Malawi is in crisis. 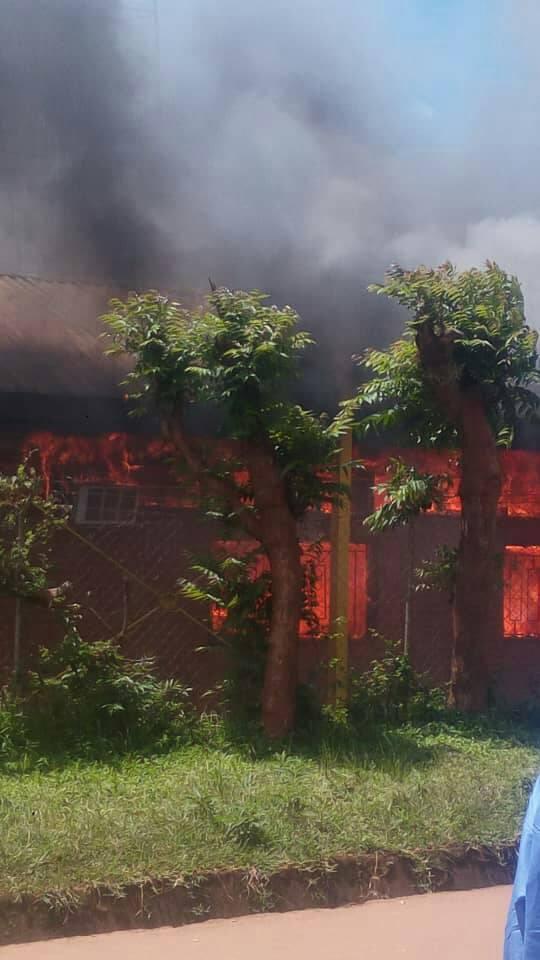 MTL offices gutted down by fire in Thyolo(see photos)

The whole world is experiencing population growth, this is natural. But now pointing at population growth as an excuse is a mere atempt cause population growth creat market for goods and services all we need is abetter environment to do business i.e. Access to capital. YES We have an expanded population, what are it’s needs, how can we meet these needs. This is what we should follow to priotise our few resources. Instead of sending out police officer using government money to arrest JOBLESS inocent boys from our local markets. Why is government spending more money to arrest and keeping… Read more »

It is a waste of time to urge with uneducated economists and we need to move on as if the vehicle has no drivers in line with the article above.

Akweni patricia kaliati is talking nosense, You boko haram dpp party, when things are okay on the you call yourselves experts since you are able to turn whichever way looting government resources, and you never listen to any confrontations, Yet now you see the coffers are empty ,you ask people to join hands with thieves, no way,