Five female contestants in the Airtel Trace Music Star Top 10 are expected to battle it out once again tonight at Bingu International Conference Centre (BICC) Umodzi Park to select the winner.

The winner will represent Malawi at the Pan African contest to be held in Nigeria.

Speaking in an interview with the Press, Airtel Malawi‚Äôs Brand and Communications Manager Isabel Kachinjika said all is set for the finals.

Kachinjika said apart from the winner representing Malawi at the Pan African contest, the winner will be given MK10 million as prize while first and second runners up going away with MK3 million and MK2 million respectively.

The event will be spiced up by live performance from Kenyan DJ Joe Mfaime. 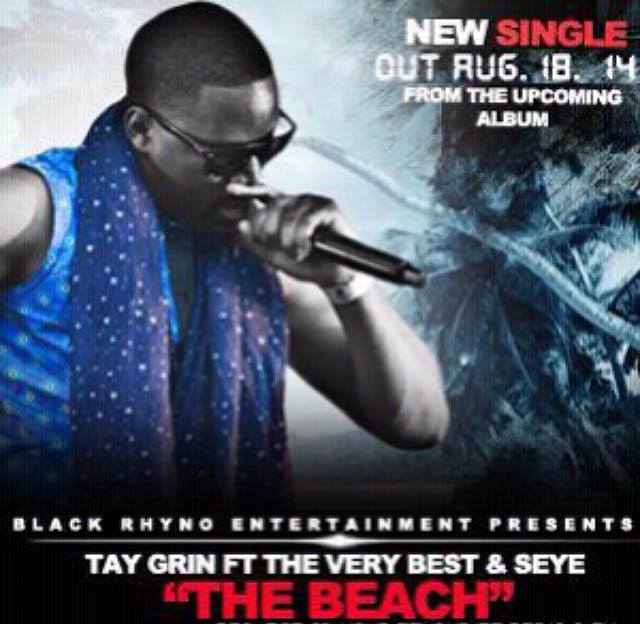 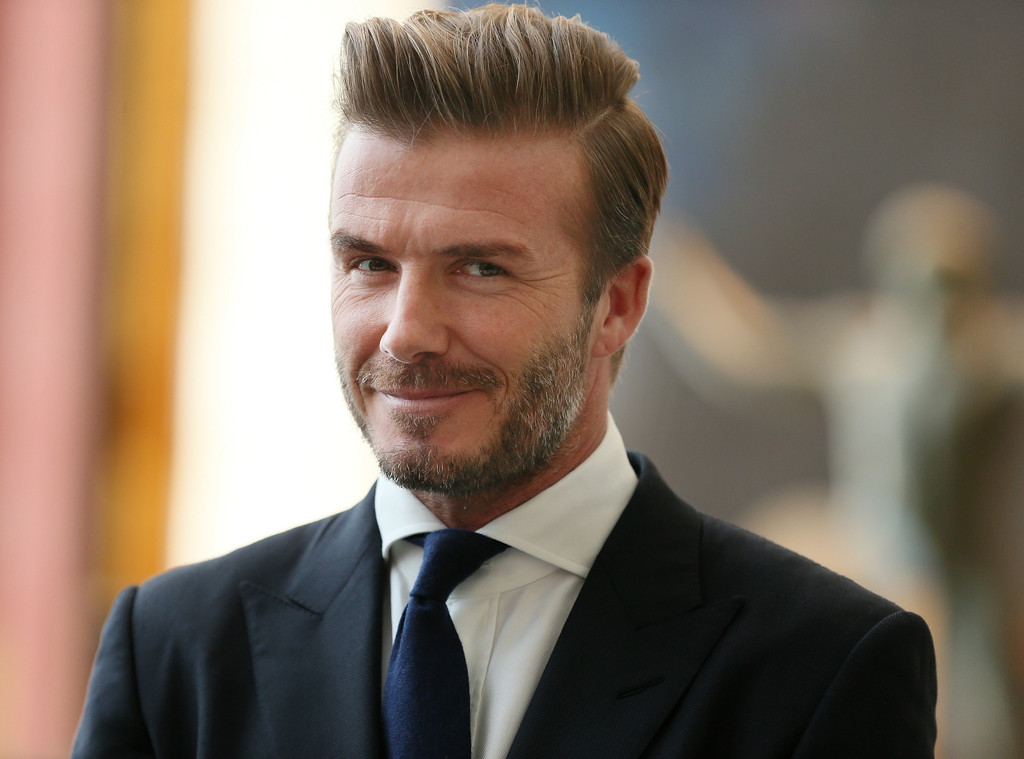 The biggest problem with social media