The officials were later released on bail pending police investigations and the last time the three reported to court was on April 29, 2016.

MCP officials were accompanied by their lawyer Gustav Kaliwo, who is also MCP Secretary General.

The arrest of the three officials attracted mixed reactions across the country with others accusing the DPP administration of trying to intimidate the opposition. 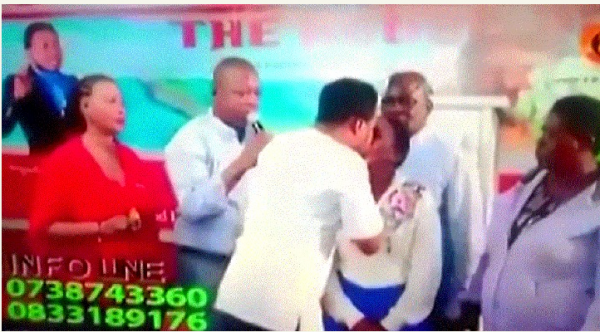 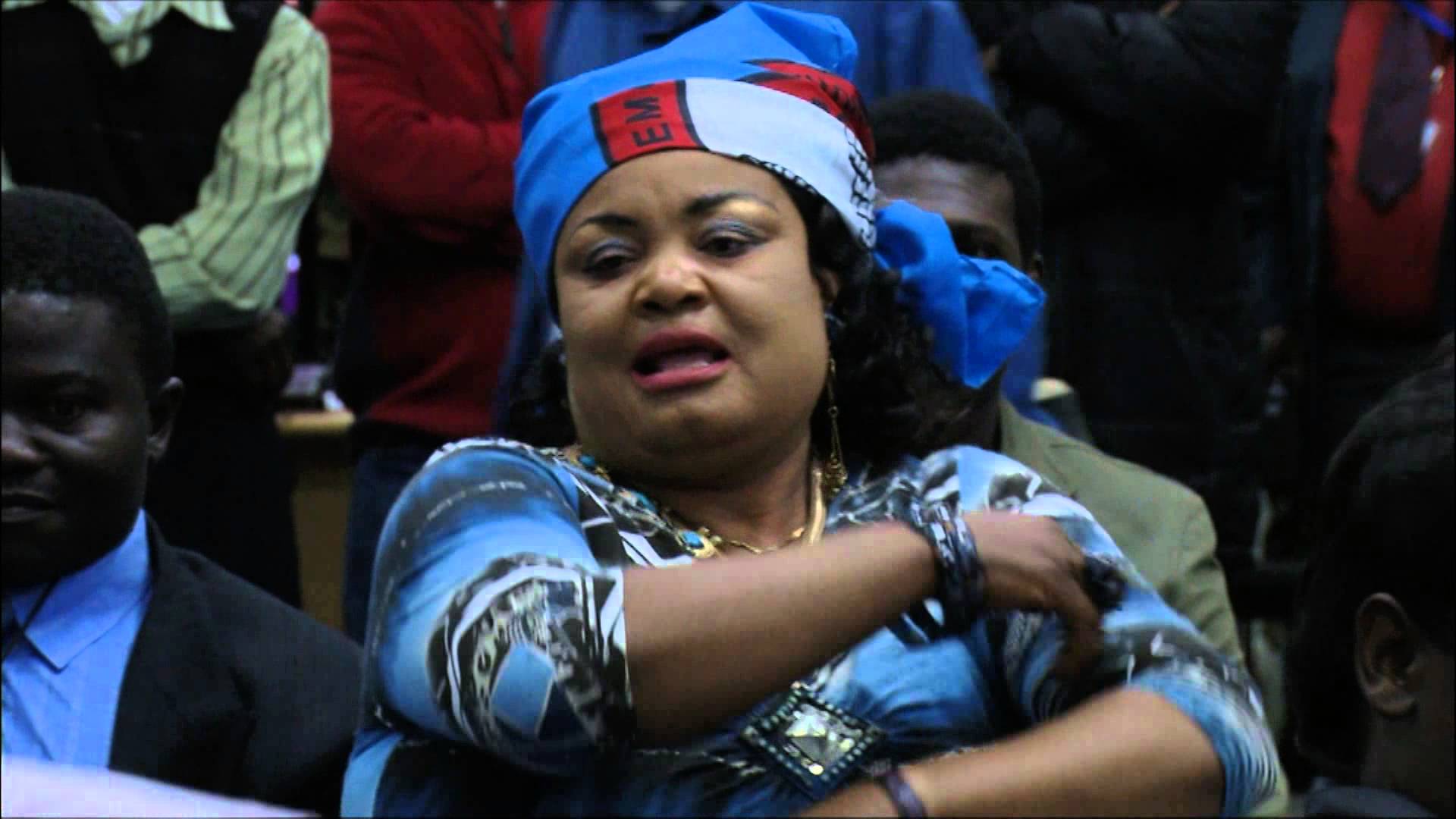