A Limpopo Pastor has committed suicide after he sent pictures of his penis to his church Whatsapp Group.

Pastor Letsego of Christ Embassy who is married thought he was sending the picture to his lover, who happens to be a member of the same church
To make matters worse he even went on to caption it ŌĆ£wife is away, its all yours tonightŌĆØ.

He then realised his mistake after having hit the send button with congregants expressing shock and outrage over the mishap. The Pastor is alleged to have immediately exited the group and stopped answering his calls. He was found 24 hours later hanging in his rented church house.

ŌĆ£PastorŌĆÖs antics have always been a cause for concern, he was always seen in the company of one of the deacons named Miriam and we suspected there was more to their friendship than meets the eye.

ŌĆ£Quizzed by his wife and congregants, he would shrug off the allegations and say as a Pastor he was a father to everyone and Miriam was his favorite Daughter,ŌĆØ said one of pastor LesegoŌĆÖs congregants who refused to be named. 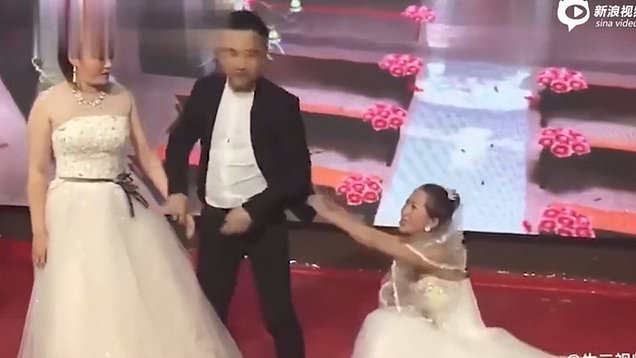 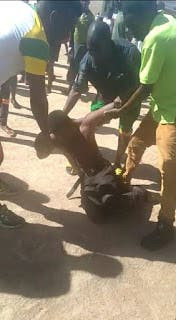 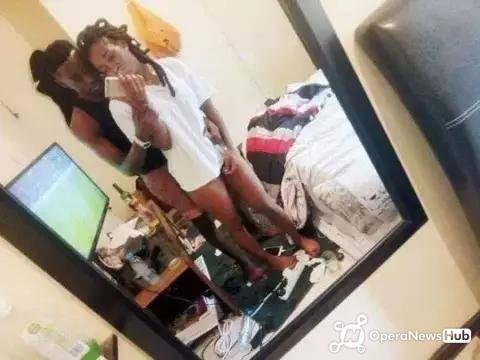