The Malawian hip hop artist, Ishmael Kachali known as IKK has been in music industry for two years and now he is planning to release new album.

Speaking in an interview to Face of Malawi, IKK said the album which title track he did not disclosed, is remaining with one song to be completed.

“I soon disclose the date for album launch together with its DVD. I have also released a new video for single track ‘Chikondi Chikantha’ it’s a nicer song and I hope this video my fans will like,” said IKK. 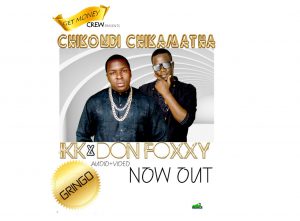 After being asked how success he is in music industry, the hip hop artist responded with a smile stemming on his forehead while avoiding not be too much boastful.

“Well I can’t say more on that but I have been working with many renown Malawian artists the likes of Black Jack, GD, Marcus, Yuny love, Zeze, Bucci, Trumel, yesaya, Sleam and others just to mention few. 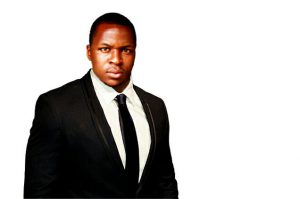 “I also travel a lot because of my music talent, to USA, Ghana and other nations,” he said.

“My fans know me as Gringo sometimes, and others can follow me on twitter@IKK , on Facebook  to get more of my songs’ updates, the fans can just like my page,” he added.

IKK finally hailed his fans for support without them his music career could have been hanging in air and he dropped a link for his new music video;https://www.youtube.com/attribution_link?a=zclVueopyao&u=%2Fwatch%3Fv%3DT0-2AUB7wgs%26feature%3Dshare