Another Kenyan man has caused serious war on the social media after he posted photos of himself and his sister-in-law after they had sex.

A Kenyan man identified as Joakim Cruzz, has shocked people with the pictures of himself with his sister-in-law, after the pair indulged in a round of illicit sex.
The pair who didn‚Äôt look any bit ashamed of their actions, took their selfies in what appears to be a hospital, judging from a post the man had shared earlier where he mentioned the lady‚Äôs visit to him.
According to the post, he had been in the hospital, where the lady has been staying with him for over 2 weeks. 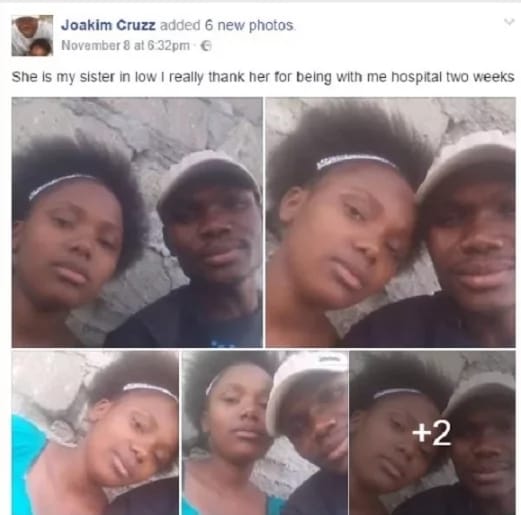 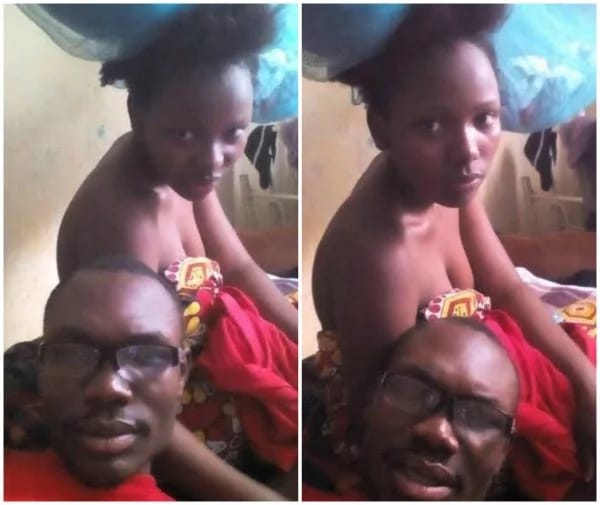 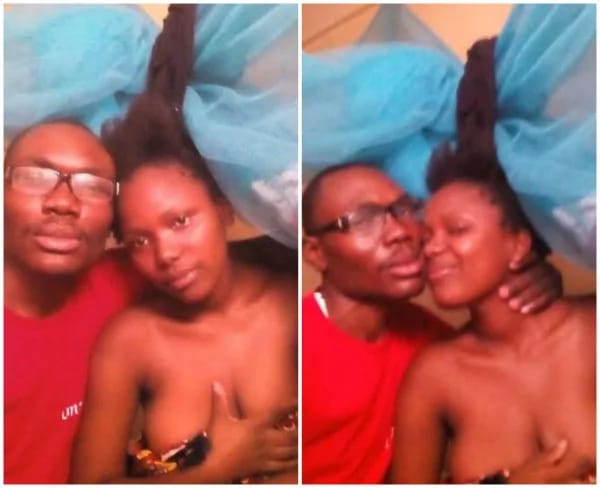 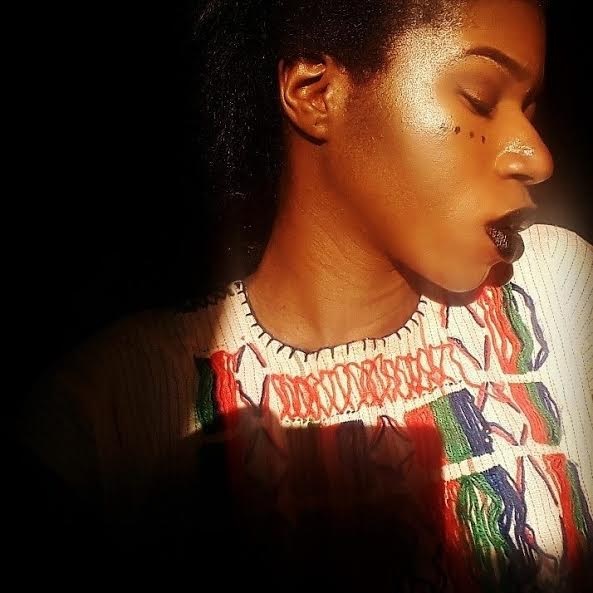 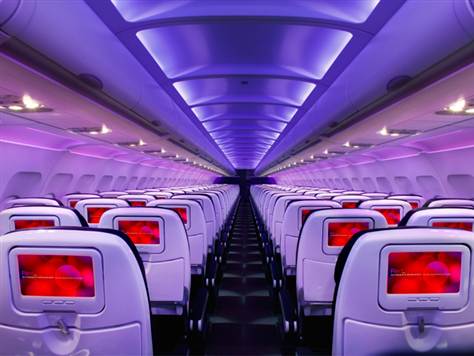 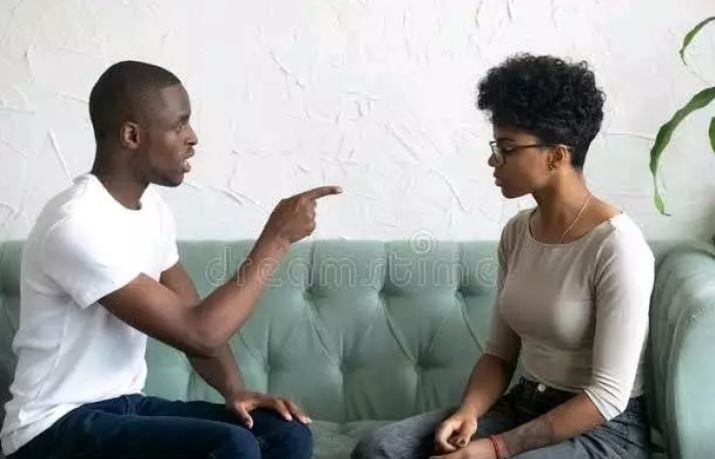 If your boyfriend ever tells you these 2 things, break up with him immediately