A woman who is living with the HIV virus was busted by residents while having unprotected sex with her 26-year-old son in Zimbabwe.

MyZimbabwe reports that the woman whose husband died of the dreaded disease, was nabbed by residents in the Kenzamba Business Centre, Makonde District of the country and the duo have arraigned in court for engaging in an incestuous relationship.

The middle-aged woman from the Madzudzo Village and her son were allegedly caught in the act on November 17, 2016, by a neighbour who noticed some strange behaviour with them as they were often seen sneaking into their house and closing the door behind them.

On the day they were caught, it was gathered, they had once again gone into their room and locked the door.

But when they would not come out after a long time, the neighbour sneaked to the window to peep in and saw the two of them having sex.

The neighbour then informed others who went to the house and busted them.

When they appeared before Chinhoyi Magistrate, Brenda Dhliwayo, they pleaded guilty to the crime and were convicted on their own guilty plea and remanded in custody. 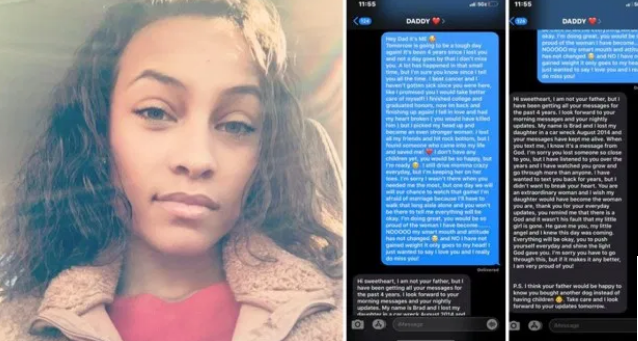 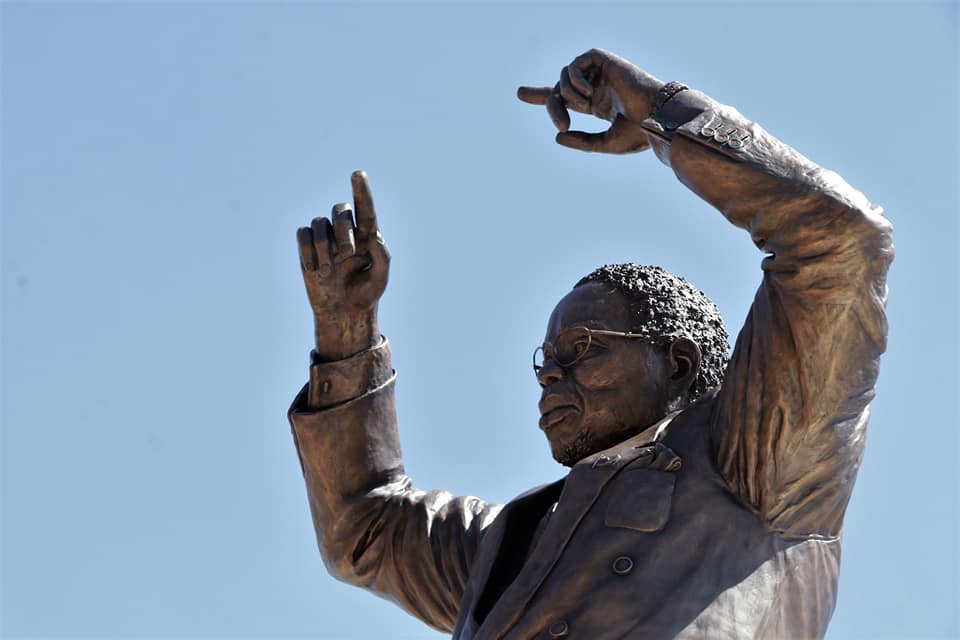 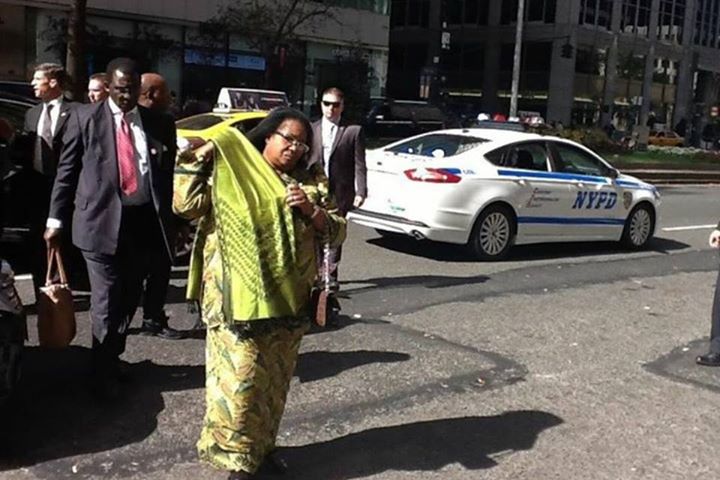