Some craziness in 2016: Man cuts off penis because his wife won’t have sex with him

A frustrated man who said he hasn’t had sex with his wife in a decade cut off his manhood when she turned down his advances for the umpteenth time. 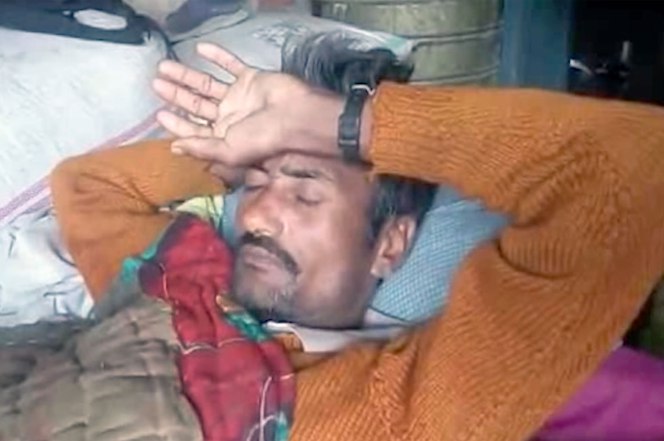 When she said no, he reached for a knife and sliced away at his crown jewels.

“I cut it off because she doesn’t understand me. She is very stubborn,” Ram said in videotaped interview, the Daily Mail reported.

“We haven’t had a physical relationship in the past 10 years.”

Ram spoke while lying down in his home in the village of Uttar Pradesh in northern India — with Devi just a few feet away, dismissing her husband’s gripes.

“He has lost his mind, that is what I feel,” she said. “I have nothing else to say on this.”

It’s not clear if his penis was saved or reattached.