In his speech, Msowoya expressed his sadness over the untimely death of Jiya, saying the country has lost a person who had the welfare of people at heart.

‚ÄúToday we have buried our friend and colleague, MCP Member of Parliament for Lilongwe Nsozi North, Hon. Jiya, MP. Hon.

Msowoya also hailed the Parliamentary Service Commission and members of staff at Parliament for the service rendered at the funeral.

The MCP Regional Chairperson for the Center, Hon. Patrick Chilondola, also thanked leaders from other parties for coming in large numbers. He explained that giving people a chance to mourn a departed colleague is normal, citing what MCP did. He further said that tolerance will end up giving Malawians a different picture of politics in this country.

In his remarks, the President of MCP, Hon. Lazarus Chakwera, also acknowledged the presence of other party leaders, and mentioned by name all other MP’S who played a part in helping the funeral ceremony to go on well

He survived by a wife and three children. 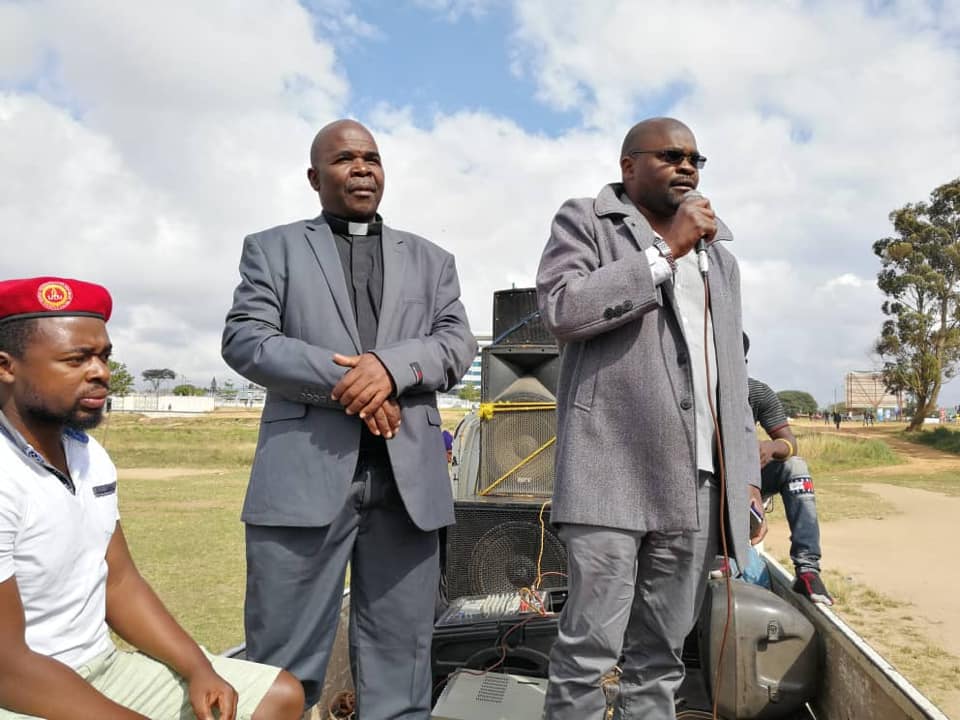 Nkhatabay Court Clerk in Over Theft 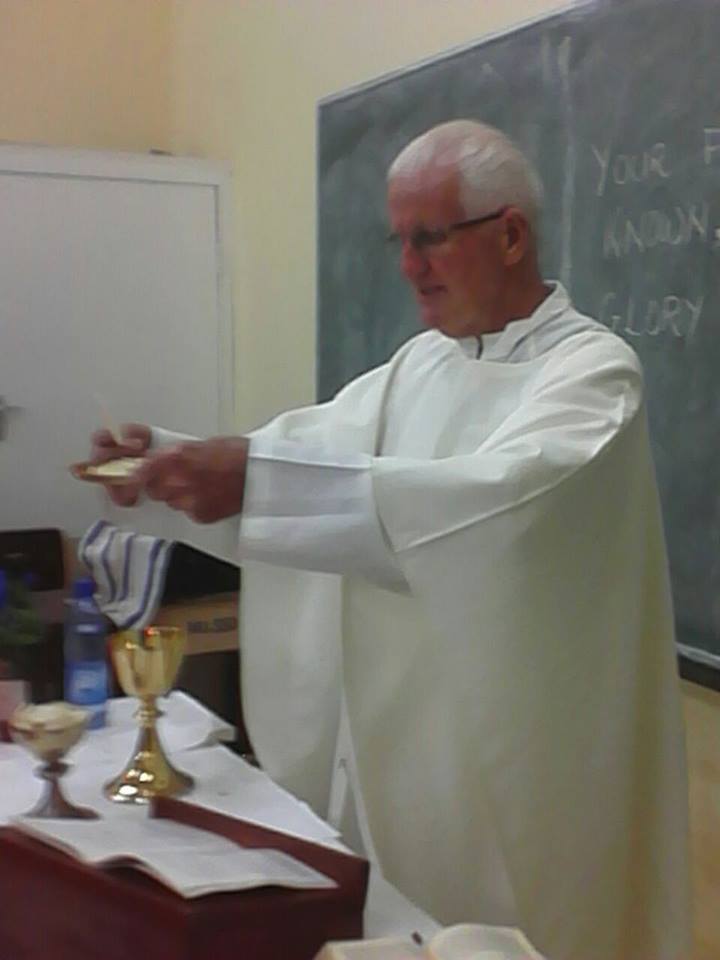