Police in Mchinji have launched a manhunt for unknown person suspected to have stolen a four-day-old baby belonging to Lucia Clement 21.

Mchinji Police spokesperson, Kaitano Lubrino confirmed of the development in an interview with the press, saying the incident happened on January 3, 2016.

Lubrino said on the fateful day, the woman together with the nurse on duty left her child alone in the ward when she went to receive food.

ŌĆ£When she came back, she did not find her baby,ŌĆØ he said.

On his part, Mchinji District Hospital Public Relations Officer, Frank Nyasulu Kaphaso said he is waiting for a report from the nurse who was on duty on the day. 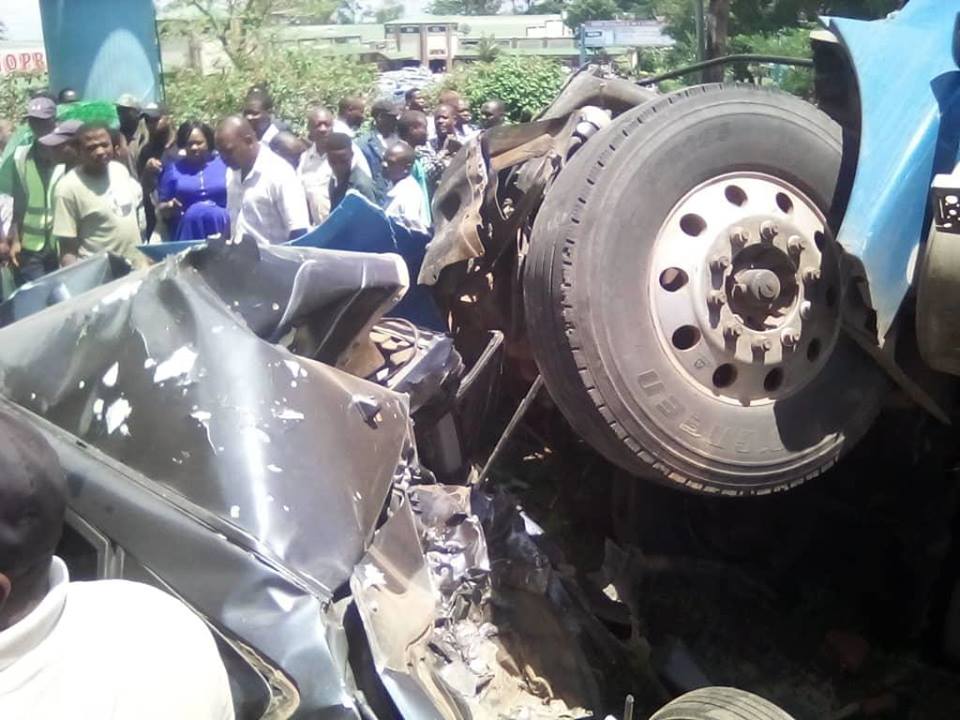 Man in Cooler over Chamba 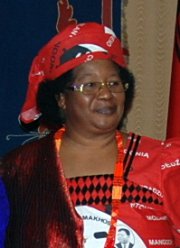