As calls for the resignation of Minister of Agriculture, Irrigation and Water Development Dr. George Chaponda continues to grow over the Zambia maize saga, Chaponda has said he was not directly involved in the procurement process.

Chaponda made the clarification on Wednesday through a press statement statement made available to FaceofMalawi.

In the statement, Chaponda said his involvement in the misprocurement was minimal as State-produce trader Agricultural Development and Marketing Corporation (Admarc) chief executive officer Foster Mulumbe was the one in charge.

ŌĆ£Regarding the maize procurement from Zambia, I was not directly involved. You may wish to note that, I was appointed as Minister of Agriculture, Irrigation and Water Development on 7th April, 2016. The appointment came at a time when Government was facing an unprecedented maize crisis after the Ministry estimated low production of almost all crops including our staple food maize. We had a maize deficit of at least a Million Metric tonnes and more households were going to be food insecure. The low production was due to poor rains that had affected the country because of the El Nino weather phenomenon that results in low rainfall.

ŌĆ£Unfortunately, the poor weather was experienced not just in Malawi but the whole Southern Africa and most African countries with only the Republic of Zambia that had declared a Maize surplus. It was therefore decided by Government that I lead a delegation to the Republic of Zambia to explore on the possibility of purchasing at least 300,000 MT of maize,ŌĆØ said Chaponda.

ChapondaŌĆÖs statement comes at time Civil Society Organizations (CSOs) in the country are pushing for his resignation over the scam.

It is believed that if proper procedures were followed ŌĆö without engaging a middleman ŌĆö Admarc would be selling the staple grain at a price lower than the current K12,500 per 50 kilogramme bag.

Meanwhile Chaponda has welcomed the commission of inquiry set up by President Professor Arthur Peter Mutharika on the maize scam. 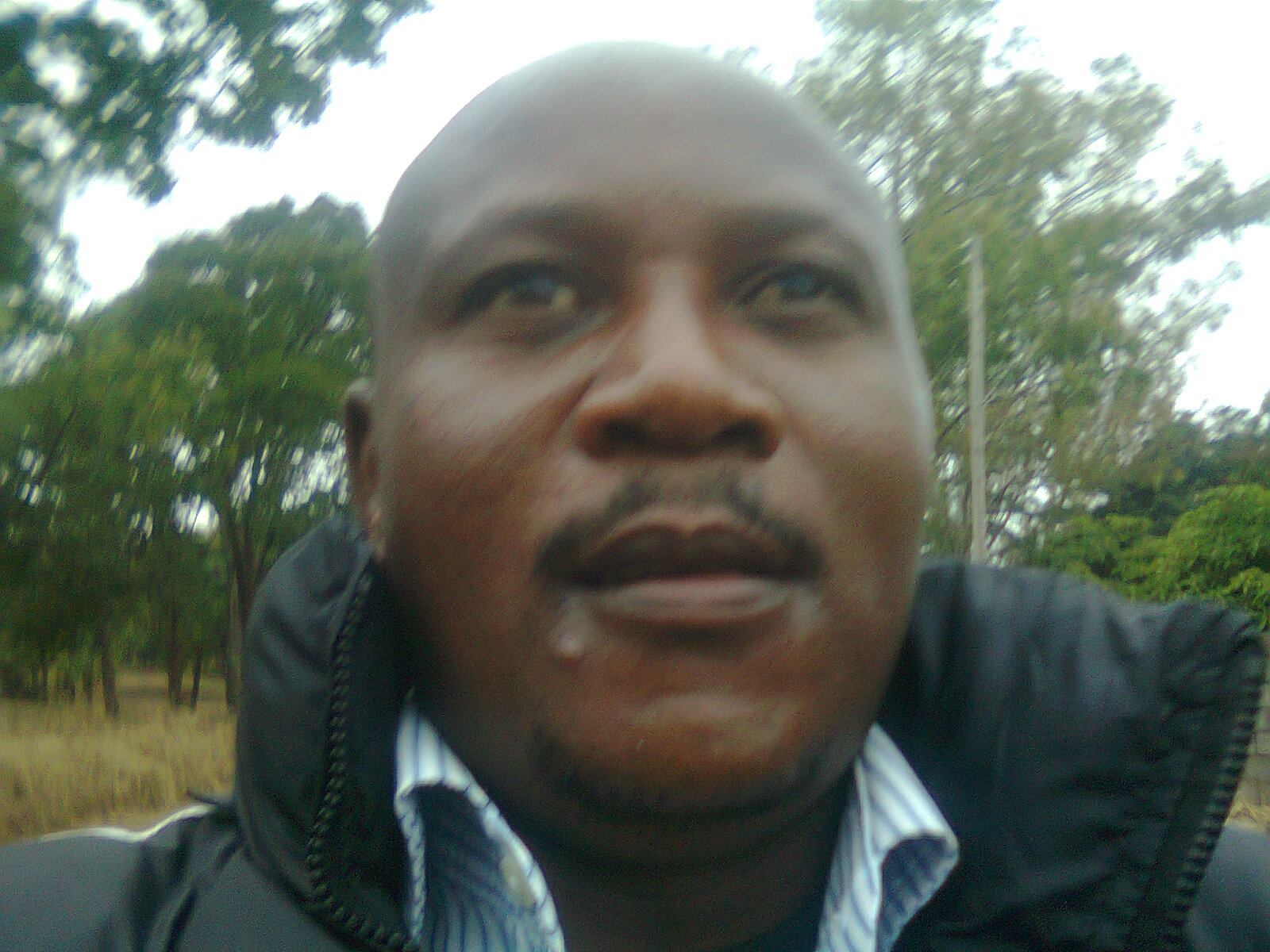