The only woman you should trust is your mother. Not your wife, girlfriend or even sister.

The distraught man has fainted on learning from a DNA test that his four kids do not actually belong to him but his neighbours. 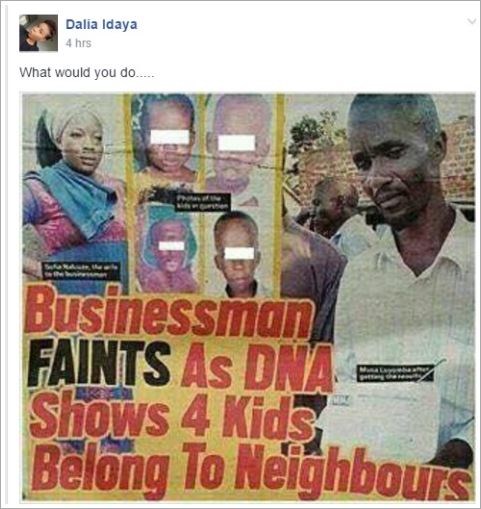 In a magazine front cover news making rounds online which has already gone viral on social media, a businessman identified as Musa Luyomba reportedly fainted after seeing the result of a DNA test which revealed that the four kids he had with his lovely wife, were fathered by his neighbours.

Where this dramatic incident happened or when, is still yet to be ascertained as at the time of filing this report, but it has already sparked a lot of outrage on social media. 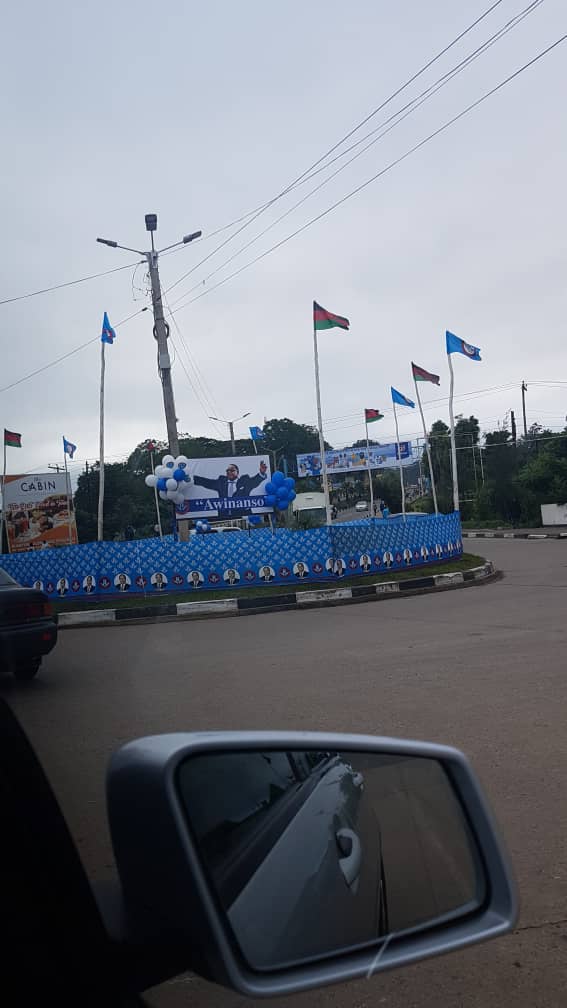