An Indian man has been sentenced to life in prison after hacking his wife to death and hiding the remains in a fridge.

Girish Pote, 38, was sentenced on Thursday, January 5, 2017, after he was found guilty of killing his 33-year-old French wife, Madhuwanti Pathak on December 3, 2013, for wanting to leave India to return to her home country, France.

According to the police, Pote brutally murdered his wife in the flat they shared in Bhayandar, a northern suburb of IndiaŌĆÖs commercial capital, Mumbai, The police officer who led the investigation, Dinkar Murlidhar Pingle, told AFP, ŌĆ£The accused has been sentenced to life imprisonment for murdering his wife.ŌĆØ

The court heard that Pote chopped up her body with knives he bought from a nearby mall and hid her remains in a refrigerator in their flat so the CCTV cameras installed in the building’s lobby and lift would not pick up his activities.

The grisly crime was uncovered after Pote confessed his actions to a cousin who in turn informed the police.

Prosecutor Bhuleshwar Hinge told the court during the trial,

ŌĆ£Madhuwanti wanted to go back to France after selling the property in Mumbai.”

During the investigation, Pote reportedly revealed that his wife had disliked India and wanted to take the money and return to France.

Hinge continues, ŌĆ£But he had opposed the idea, leading to frequent fights between them.ŌĆØ

The Press Trust of India news agency reports that the couple had gotten married in June 2011 and had a child who was two-years-old at the time of the murder.

The flat the couple had lived in reportedly belong to PathakŌĆÖs mother, who is a French musician.

Although prosecutors had sought the death penalty for Pote, the judge at Thane district court, in the north of Mumbai, ruled that Pote would remain in prison until his ŌĆ£biological endŌĆØ. 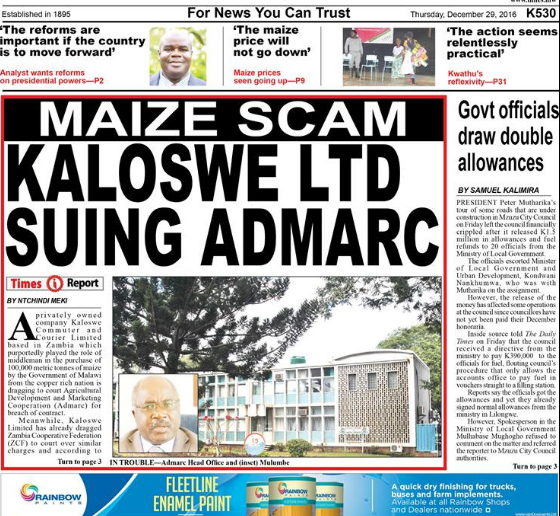 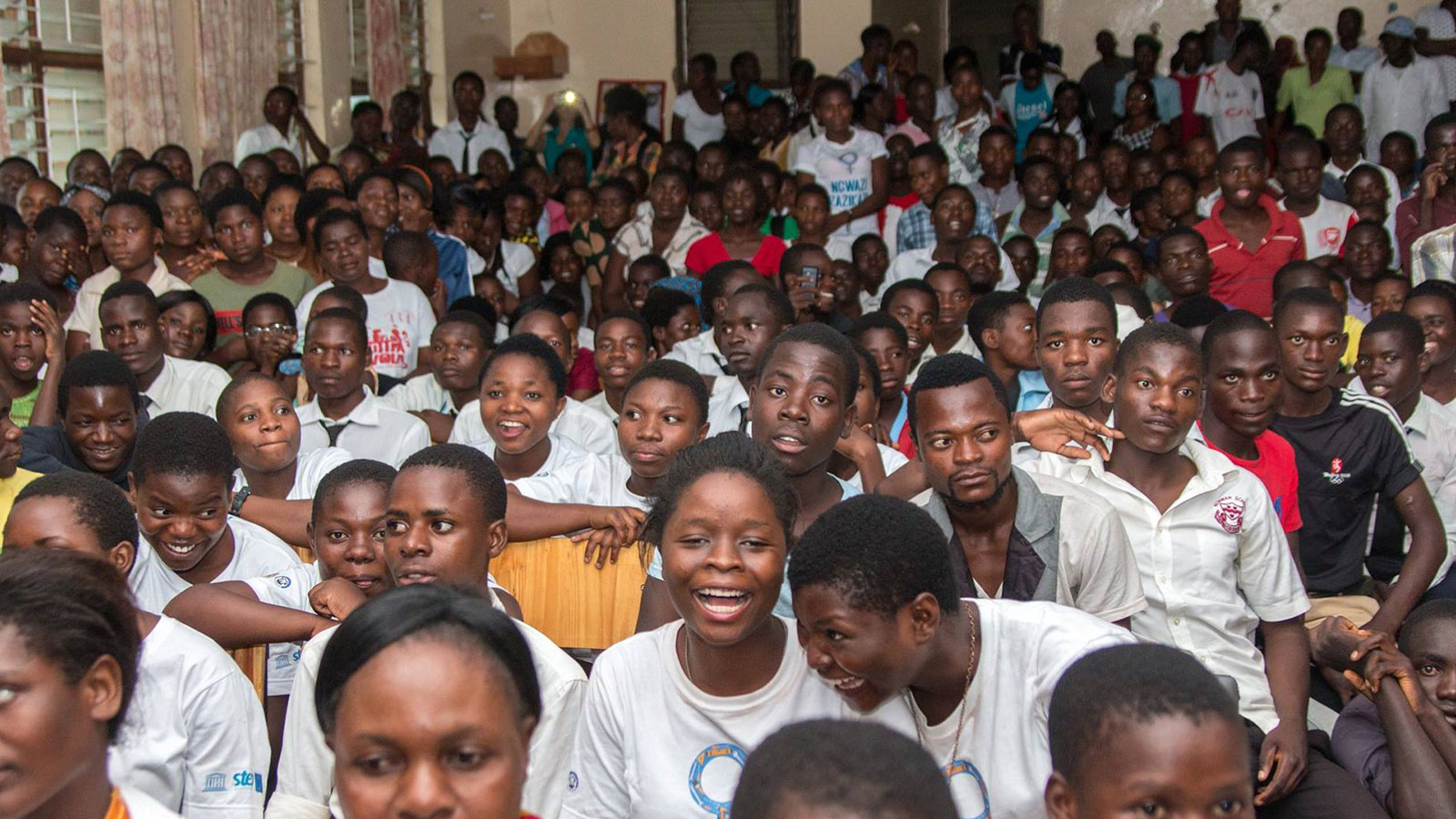 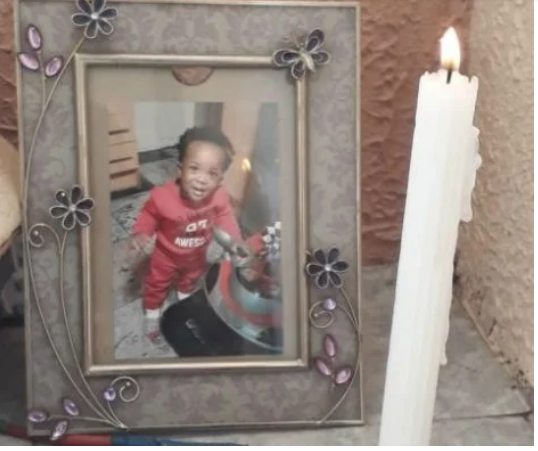