Lilongwe Senior Resident Magistrate Court on Wednesday sentenced Charles Likoswe 41, to 16 years in jail with hard labour for raping his own daughter.

He said it is alleged the man defiled his daughter, a Form 1 learner at Likuni Private Secondary School for assisting her stepmother to collect various household items from the house after separation with her.

‚ÄúThe court heard that the girl was given two choices for her wrong doing, either to be beaten or to sleep with her, before she made a choice she was told to buy alcohol which she bought and drunk with her father before she was raped.

‚ÄúSome members of the community got suspicious with her and the girl revealed the whole ordeal and the matter was reported to Lilongwe Police who arrested and charged him with incest before changing it to defilement contrary to section 138 of the penal code,‚Äù Dandaula said.

The Police said the case took some time for hearing because they were waiting for consent from the Director of Public Prosecutions (DPP).

Likoswe pleaded not guilty to the offence but after the State paraded 8 witnesses in court, the suspect was found guilty of the offence contrary to section 138 of the penal code.

In his mitigation, Likoswe asked the court to be lenient with him when passing sentence since he was the first offender and that he supports his parents and the daughter and that he had stayed long time on remand.

The State Prosecutor Sergeant Edward Chiopsya asked the court to give him a stiffer sentence which can also deter other would be offenders to commit a similar offence because such cases are rampant and deplorable.

He said the offence was planned and was so unfortunate that a biological father could do such inhumane behavior.

In her ruling Senior Resident Magistrate Shyreen Yona concurred with the State and sentenced Likoswe to 16 years in jail with hard labour. 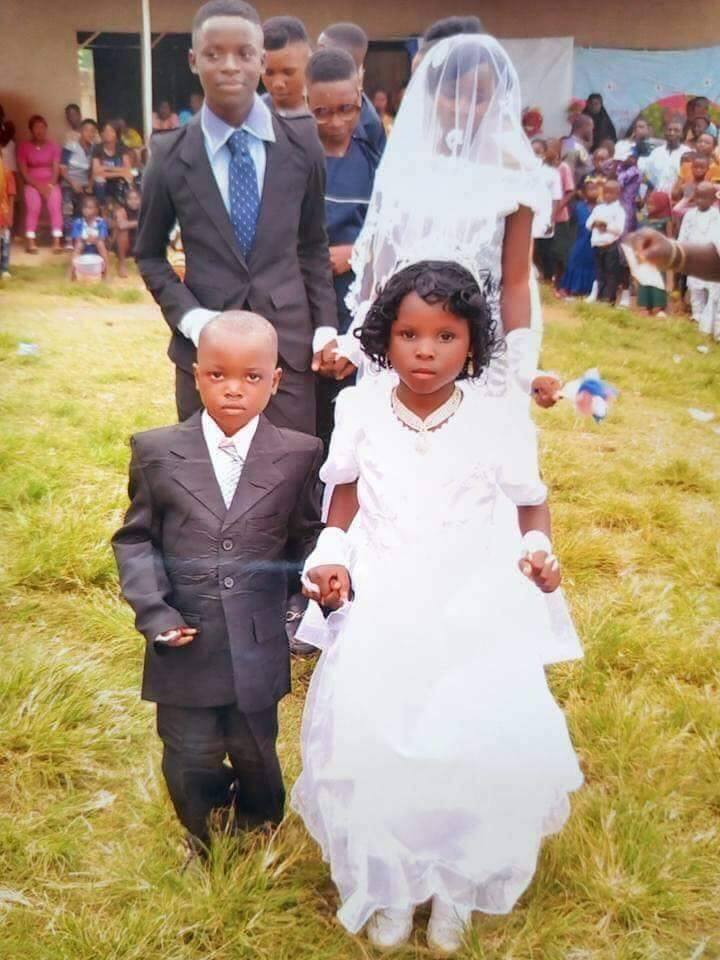 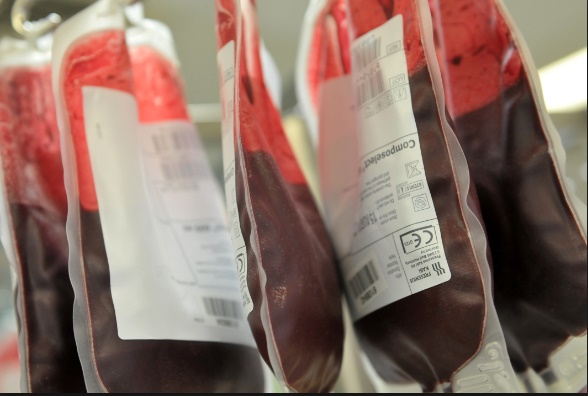 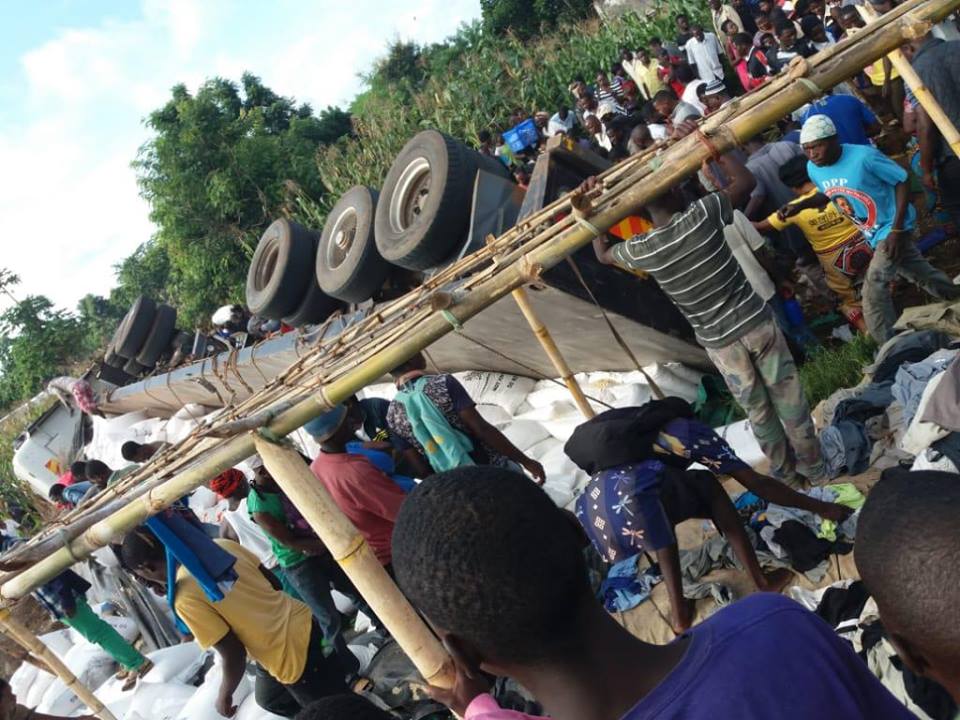