Airtel Africa, a leading telecommunications company with operations in 15 countries has quashed reports hovering in the social indicating that the company is exiting the continent.

On Monday, the social media especially facebook was flooded with reports that the giant mobile services will be leaving 14 nations in Africa in 2017 due to ‚Äòpoor business conditions‚Äô.

‚Äò‚ÄôThe telecom operator is faced with poor performance across those markets. Two years ago, when Airtel began talks to sell off its operations in Burkina Faso, Chad, Congo Brazzaville and Sierra Leone to Orange, the company had stated that it wouldn‚Äôt be exiting Africa.‚Äô‚Äô Nigeria‚Äôs Business Today website reported.

‚ÄúAirtel Africa‚Äôs recent third quarter results were strong. The underlying Africa revenues for the quarter, accelerated by 6 percent, the highest over the last nine quarters. The organisation‚Äôs efforts to improve the quality of customer acquisitions have resulted in a reduction in customer churn to 4.9 percent from 6 percent,‚Äù reads the statement signed by Airtel Africa Raghunath Mandava, Managing Director and Chief Executive Officer.

Mandava added that the company remains committed to competing in various markets and providing more choice to customers through further investments to ensure consistent delivery of quality and value for money services to our customers. 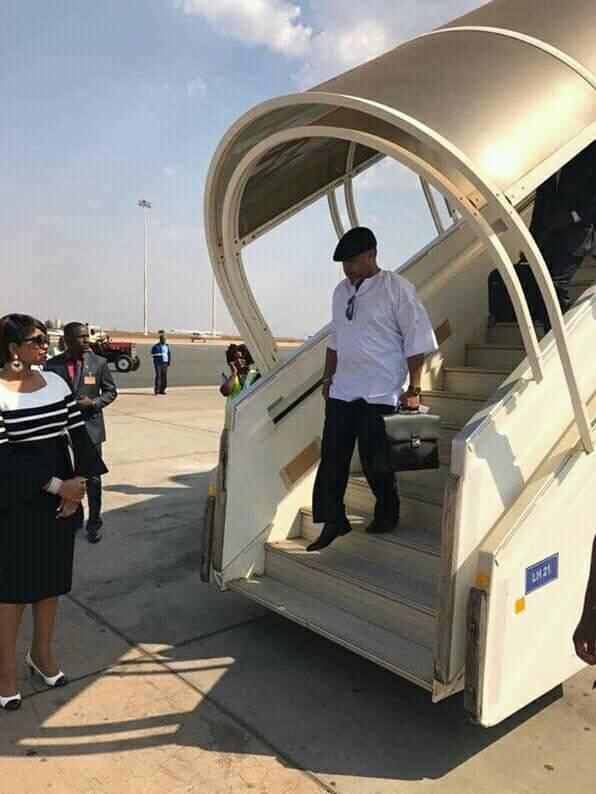 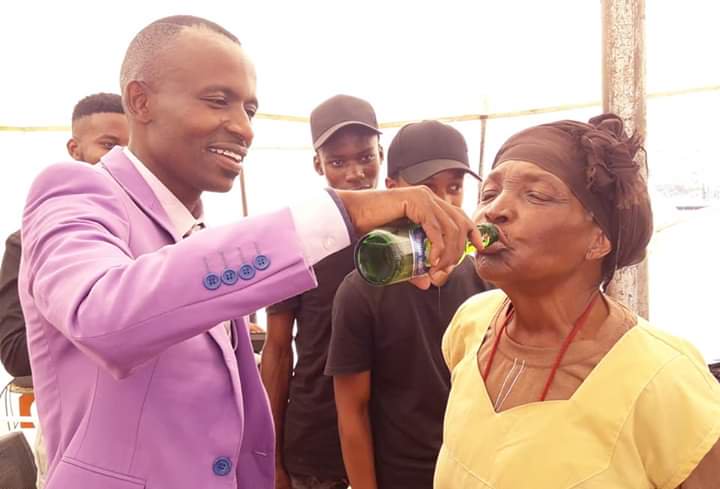