Business tycoon Mr. Simbi Phiri, Executive Chairperson for Khato Civils has denied reports hovering in the social media indicating that he is planning to purchase a $7 million- worth jet meant for the country’s Head of State, saying the reports are untrue.

On Sunday, the social media was awashed with reports indicating that Mutharika has bought a new Jet which he will soon start using.

According to the reports, the Jet is said to have been purchased by Mr.Simbi Phiri who is currently favoured by President Mutharika.

But in a statement issued on Monday, Simbi Phiri said the rumours are untrue aiming at defying the decorum of conducting business within government system.

ŌĆ£Never at any given time has Mr. Simbi Phiri spoke to anyone within or without government of any intention to avail funds for such a purchase.

ŌĆ£The information in circulation on social media is total fabrication, malicious, slanderous and deliberately twisted to distract Khato Civils from our core functions notable of which is to pump water from Lake Malawi to the capital city Lilongwe,ŌĆØ reads in part the statement signed by Taonga Botolo, Media and Public Relations Officer at Khato Civils.

According to Botolo, the company is currently undertaking the water project to the best of professional ability of the company, nothing else.

ŌĆ£A consignment of equipment for the project is on the way into the country, a true indication that Khato Civils is preoccupied with this, nothing else,ŌĆØ said Botolo.

He added: ŌĆ£Mr. Phiri is humbly appealing to fellow countrymen not to drag him into unfounded rumours that emanate from wishes of few citizens. Months ago he was also at centre of another hoax story that made rounds on social media dragging him into assertions that he had promised a local football club a 60-seater coach.ŌĆØ

Meanwhile Botolo has pleaded with Malawians to report to the company any information linking Khato Civils or Mr. Simbi Phiri to any transaction for clarification. 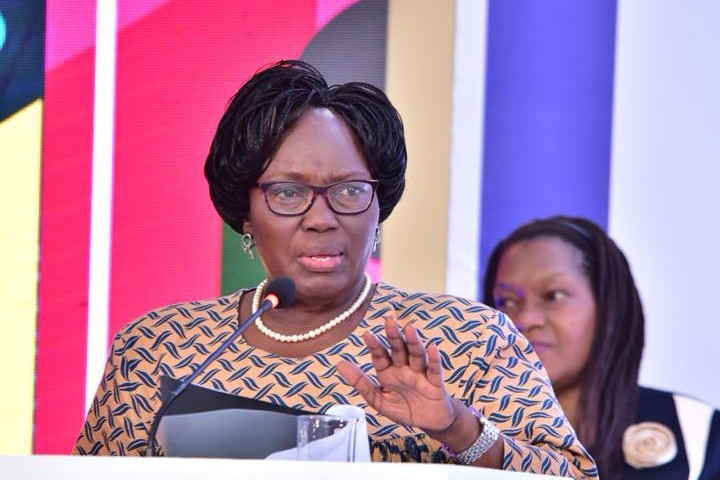 NICE to sensitize communities ahead of public debates