A 62-year-old woman has assaulted and killed her daughter over a love affair with a local man.

In a bizarre incident that has left in one of Communities in Zimbabwe stunned, Nyaradzo Musiiwa(62)¬Ý fatally assaulted her daughter, Ramwi Musiiwa after discovering she was in love with Chipisa Taonga(28).
According to Zimeye.com, Musiiwa is being charged with murder after fatally assaulting her daughter.

On January 2, 2017, Nyaradzo reported to go to a church service and instructed Ramwi to follow her.

However Ramwi did not comply and instead visited her lover, Tavonga for intimate time.
When Nyaradzo returned home she did not see her daughter and upon asking her daughter-in-law, Diana Marandure she was told Ramwi left the house claiming she was going to church.
When Ramwi returned home, her mother asked Ramwi where she had gone and she disclosed she had gone to see her lover. Nyaradzi got angry and assaulted Ramwi with a stick all over her body. She became unconscious and died on the spot.

‚ÄúThe woman assaulted her daughter with a stick. The girl died as a result of the attack.Efforts to resuscitate her were fruitless,‚Äù wrote ZimEye.com.
Nyaradzo‚Äôs neighbour identified as Rangano said:

‚ÄúNyaradzo beat up her own daughter to death over a trivial issue. It is very sad unfortunate. We never expected her to commit murder.‚Äù 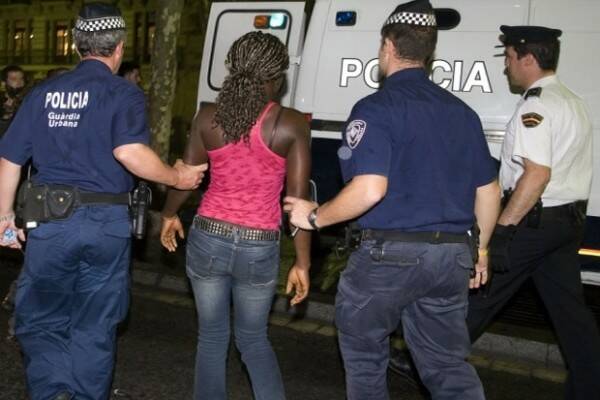 African Woman Arrested for Offering her Body to Policeman in Malaysia 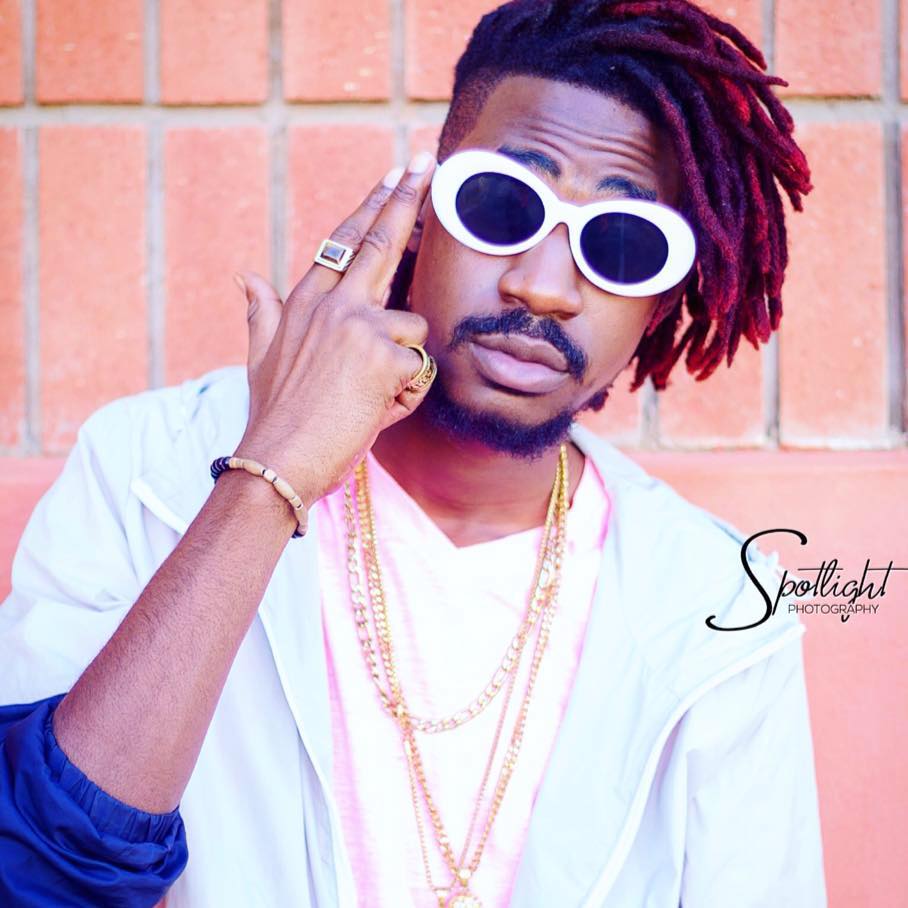 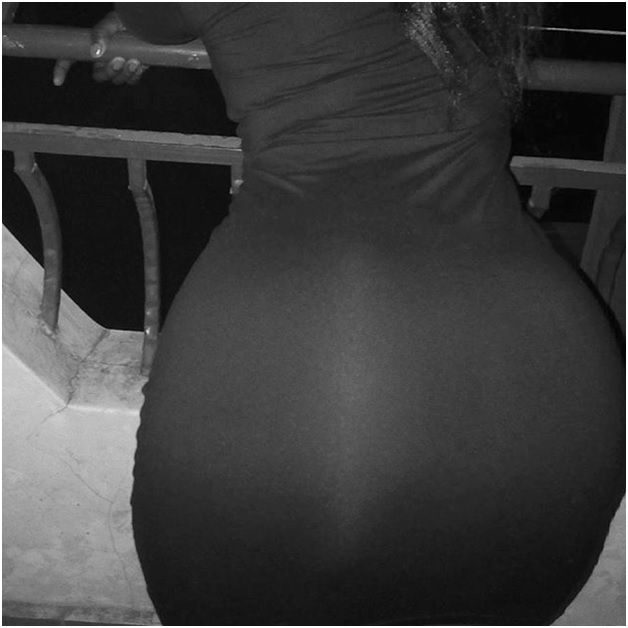